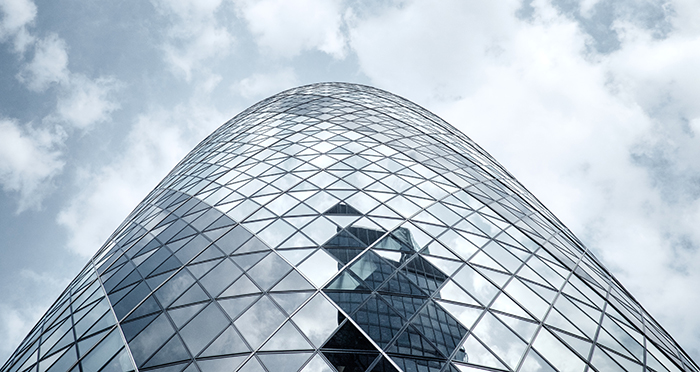 The London office of US player Kirkland & Ellis has boosted its Legal Practice Course (LPC) maintenance grant by 25%, Legal Cheek can reveal. The uplift follows similar moves by a plethora of top City outfits.

Kirkland’s soon-to-be rookies will now receive £10,000 in living support during the LPC, a hike of £2,000. Future trainees at the outfit must complete an accelerated version of the vocational course (seven months instead of the traditional 12) at The University of Law. The increase is effective from July 2018.

A host of top firms now provide their future talent with a five-figure maintenance sum.

In January, we revealed that magic circle duo Clifford Chance and Freshfields had boosted their grants by a hefty 43% to £10,000. Not to be outdone by their elite rivals, Slaughter and May, Linklaters and Allen & Overy quickly followed suit. Other firms to up their LPC offerings include Herbert Smith Freehills and Hogan Lovells. All the firms mentioned cover LPC fees, too.

Kirkland is one of the best paying law firms in the City.

In 2016, MoneyLaw mania gripped the US legal market. New York-headquartered stalwart Cravath, Swaine & Moore bumped US junior lawyer pay from $160,000 (then £110,000) to $180,000 (then £124,000). A host of US rivals — including Kirkland — followed Cravath’s lead and chucked the same increase at their London lawyers. However, Kirkland went one step further and pegged its newly-increased salary against the dollar.

The upshot all this? According to the latest conversion rate, a newly qualified (NQ) London lawyer at Kirkland is currently earning a salary of roughly £133,000.