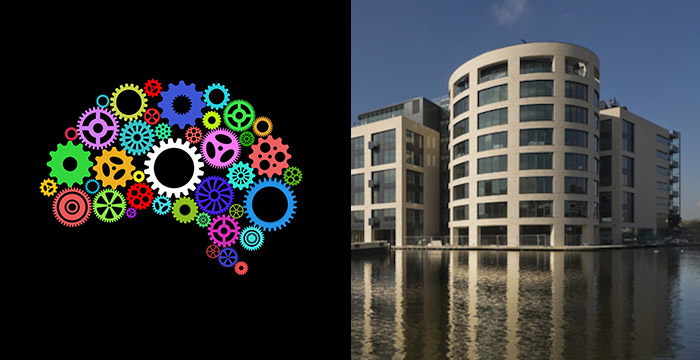 Big hitters from across the legal profession will gather on Wednesday to thrash out what form the new solicitor super-exam should take and whether barrister training should be similarly overhauled, at Legal Cheek’s sold-out The Future of Legal Education and Training Conference.

A central theme of the Conference will be the practical implementation of the SQE. In a recent interview with Legal Cheek, Hogan Lovells’ Rapinet summarised some of City law firms’ concerns about this “very big change”, highlighting the maintenance of training standards in particular.

Law schools are already moving to allay these anxieties. Also speaking to Legal Cheek, BPP University Law School head of innovation technology Adam Curphey described the SQE as “a floor on which to build things, not a ceiling”.

The University of Law’s chief Peter Crisp also expressed this sentiment as he described the SQE as an opportunity “to do something dynamic and innovative” in another recent Legal Cheek interview.

But with a wide variety of SQE courses set to appear on the market, and some undergraduate universities set to adapt their courses to accommodate the new vocational training regime, a lot still remains undecided. Fears about the evolution of a “two-tier” system have been articulated, as have, on the other hand, optimism about lower course costs helping to improve diversity.

The ongoing debate about the SQE, and similar plans to split bar training into two parts, have also sparked lots of wider debate about legal education. A particularly prominent issue is technology, and whether the use of new lawtech software should be embedded to a greater extent into the training of lawyers.

Keep track of all the action on Wednesday via the #legalcheek hashtag.