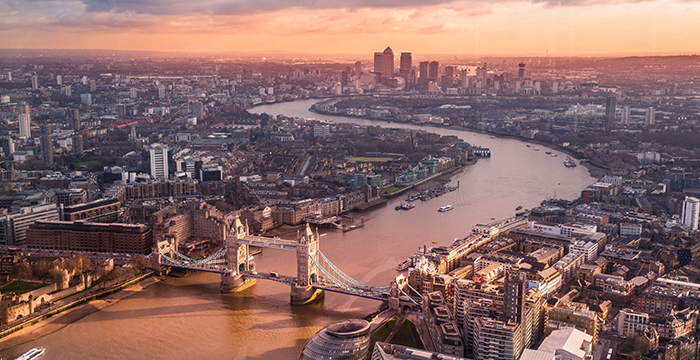 Ince & Co is set to make a number of redundancies across the firm, but has told Legal Cheek this won’t affect its most junior lawyers.

It’s understood the shipping specialist will be making about 35 lawyers and support staff redundant following a “very detailed review” of staff numbers, but a spokesperson for Ince & Co has told us this sifting will have “no impact” on the number of newly qualified (NQ) positions available. A high proportion of second year trainees will be offered places, the spokesperson continued, just like in recent years. Last autumn, the firm retained a solid 90% of its NQ talent.

Whether this development will impact trainee numbers at Ince & Co — which takes on around ten trainees each year on a starting salary of £37,750 — remains to be seen. The spokesperson continued:

“We are currently finalising details of our trainee intake for this September and will be in a position to confirm exact numbers at the appropriate time.”

The City middleweight cited the need to adapt to ever-changing market conditions and the demand for legal services from its clients when announcing the impending overhaul. This move follows a number of recent developments to the business, including the restructure of its partnership model and investment in IT.

The firm is yet to disclose the exact split between lawyers and support staff in the firing line and which of its offices will take the hit. Legal Cheek‘s Firms Most List shows Ince & Co has 13 offices in eight countries.

In a statement, the firm said it wants to review staff numbers to ensure it has the right people in the right location. Andrew Jameson, head of Ince & Co’s London office and global HR director, said:

“While the proposed changes that we are making are for the good of our business and the ongoing success of our firm, we recognise that this will be unsettling for our people, who we will be fully supporting during this difficult period.”

This news comes just weeks after Legal Cheek reported that a first-year Ince & Co trainee was given the sack. The firm said the trainee was let go “purely for reasons of professional standards” and the decision “was not taken lightly and followed careful consideration”.

Sign up to the Legal Cheek Hub
Ince & Co Solicitors