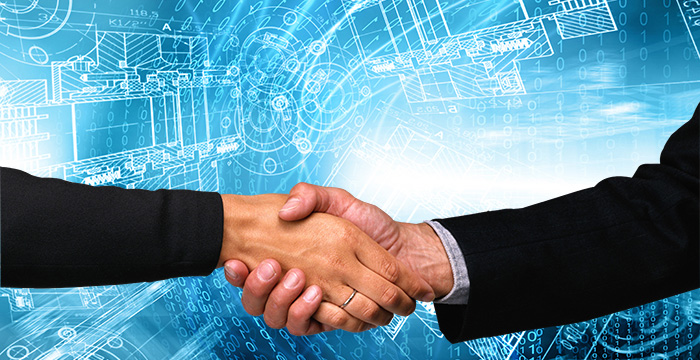 My name is Nicola Jane Smith and I want to tell my story of life post-Bar Professional Training Course (BPTC).

For many people, the paralegal route is the natural progression towards pupillage but I want to share how other avenues are available to young lawyers in the current market. It is important to understand for yourself, what you like and what you dislike, and that can only come (in my opinion) through work experience. I know many people who have successfully gone on with their law career without trying any other avenue of work so this is not to say it is the only way; it is just one of them.

I started my legal studies via an LLB then studying the BPTC at the University of Law — London Bloomsbury, during this time I was also working part-time as a ‘booth babe’ or more formally known as a promotional model. There has been a lot of press attention around whether or not promotional models should be used at e.g. exhibitions; car races etc. However, I can safely say that some of the most confident, happiest and nicest people I have met have been my fellow promotional models and it equipped me for my ‘Plan B’ career move — sales! The ‘Plan B’ came about after I made several applications to several chambers over the course of a couple of years and found myself stumbling during the interview process; I was unable to obtain a position despite getting through to interview stage.

For many aspiring barristers who do not secure pupillage in their first round of trying, obtaining legal work experience by being a paralegal is a natural move. I certainly tried the paralegal route, however, I quickly learnt it was not for me. I couldn’t cope on the wage — I was in £30K+ debt and due to multiple loans I had roughly £600 coming out of my bank every month just on educational debt. As a person, I really value my independence and since leaving home (Surrey) to come to the big City (London) at the age of 19 I knew I wanted to keep that up. Oh, I should say that I completed the BPTC straight from uni.

I was fortunate enough to be in a relationship at the time with a lovely man named James — he inspired me through my BPTC studies and had his own place so I was lucky enough to move in with him when relocating to London to complete my studies. James was in IT (tech) at the time and I didn’t really have a clue about technology or the many uses of it, however, I now find myself as head of sales for Europe, Middle-East & Africa for a legal tech company! So, it’s funny how things work out.

James inspired me for many years through to completing the BPTC to my place in a tech company now. Unfortunately, he was killed in the London Bridge terror attacks last year but I am still living and working to serve his memory.

I still have my dream of completing pupillage however my ‘Plan B’ is certainly working out for me. I now earn a fantastic basic wage plus commission on anything I sell; I am renting my own one bedroom flat, paying my educational debt off and have since completed a master’s degree in Legal Professional Practice. I am due to speak at The London Law expo in October about legal technology and I spend most of my days talking to IT directors or even barristers’ clerks and other professionals from firms from the magic circle down to smaller boutique law firms.

The contacts I have made are invaluable for my next step at pupillage and I certainly know who to call for any future advice — some have even offered to read over my pupillage applications for the year to come. I am thoroughly enjoying putting my sales advocacy and persuasive negotiation skills into practice and whilst this is my last year to apply for pupillage, I feel confident about my chances.

I will be searching for either a criminal defence based pupillage or to join the Crown Prosecution Service (CPS). My original dream was defence work, however, since the London Bridge attack I have found new energy to help victims of crime. I fully understand that with the pressures of legal aid and other factors that this is becoming increasingly difficult which only makes me want to work harder. I too understand that once embarking on the pupillage journey I will not be making very much money in comparison to what I am doing now — this is why earning this great wage at such a young age will aid me to extinguish the educational debt I am in before starting my pupillage journey. I truly believe that without my job now at nQueue I would not be able to financially sustain myself with all of my debts during my pupillage year.

Nicola Jane Smith studied law at Kingston University and completed the BPTC at ULaw. She currently works for a legal tech company and is seeking a pupillage.