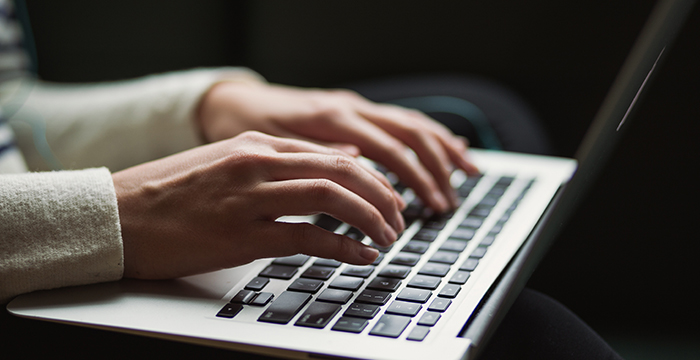 Javid has foolishly listened to his inner daily mail. The worst fate for the jihadis would be a lifetime in an Alabama jail. To give them martyrdom will be a recruiting sergeant for the terrorist [Jerry Hayes’ Blog]

ISIS Beatles: The UK government should not facilitate their execution just because it falls under another jurisdiction [Legal Cheek Journal]

New judge, old court [A view from the North]

The speech the PM might have made [LBC Wise Counsel]

"…or chaos with Ed Miliband"

For many years the Conservatives gained substantial support (rightly and wrongly) not because of their ideology but because they were said to be competent.

Frankly, you shouldn’t mess with a LNDR [The IPKat]

The press and Sir Cliff, they have no idea [Inforrm]

Goggzilla is the sole blawg dealing with Daniel Morgan murder cover-up and the Bulmer’s art heist. Plod grow afraid of the truth getting out.