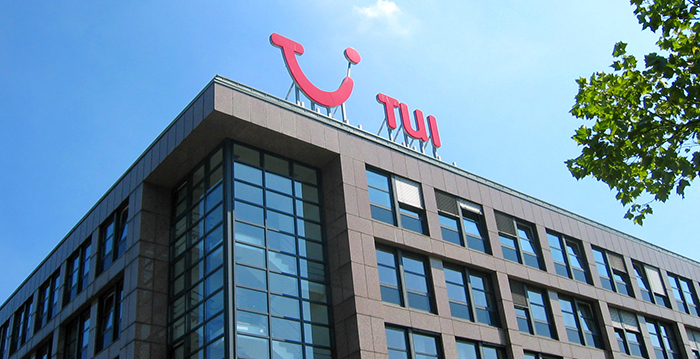 UK travel operator TUI has teamed up with the University of Hertfordshire to launch an earn-while-you-learn apprenticeship programme that eventually leads to qualification as a solicitor.

Understood to be a first for the travel industry, the new offering will combine on the job training, real legal work and academic learning. The six-year programme will prepare apprentices to sit both their law degrees and the Solicitors Regulation Authority’s (SRA) Solicitors Qualifying Exam (SQE) — scheduled to come into force in September 2020.

TUI confirmed it was looking to recruit two aspiring solicitors initially and that applications close at the end of the month. The holiday giant — formerly Thomson Holidays — said it expected most candidates to be in the process of completing their A-levels but was keen to hear from people considering a change of career.

“We’re really excited to be able to offer such a fantastic opportunity to train to become a solicitor without the infamous and highly competitive search for a training contract and the added bonus of earning while you learn rather than just accumulating student debt. At the end of the six years the course is designed so that the apprentices are fully rounded solicitors who also understand the commercial environment.”

The entry requirements for the scheme are three A-levels at A to C or equivalent and 5 GCSEs, including maths and English (grade C or above).

Travel industry aside, solicitor apprenticeships are now fairly commonplace across the legal sector with a host of big City players offering the alternative route to qualification.

Outfits including Withers, Mayer Brown, Burges Salmon, Addleshaw Goddard, Eversheds Sutherland and Dentons, all offer the training contract alternative, while the likes of Clyde & Co, Hogan Lovells and DWF operate a similar scheme, however students are only able to qualify as paralegals.

TUI’s venture into solicitor training comes just months after KFC (yes, of fried chicken fame) revealed it was launching a training contract programme. Teaming up with Eversheds Sutherland, the fast-food chain confirmed its first rookie will start as a paralegal in the company’s Woking office before they move on to train as a solicitor.