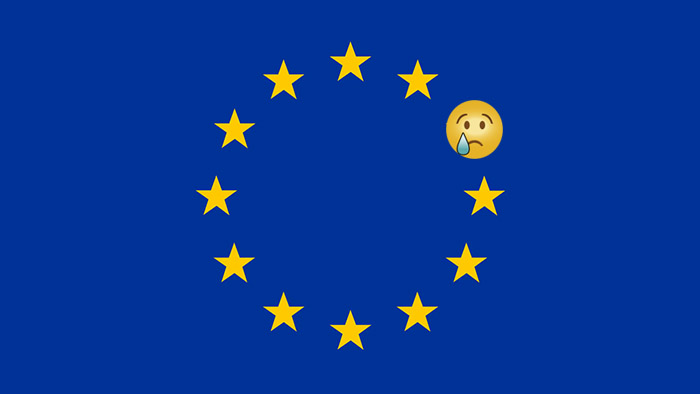 A no-deal Brexit could cost the legal sector up to £3 billion by 2025, the Law Society of England and Wales has warned.

The economic forecasts released by Chancery Lane’s number crunchers predict annual legal sector growth of 2.3% between 2019 to 2025 under a soft Brexit scenario. However, this drops to just 1.5% over the same period under hard Brexit conditions such as a Canada-style free trade agreement. If the UK had to fall back on the World Trade Organisation rules — more commonly known as a no-deal scenario — growth would slump to just 1.1% and could see up to £3 billion stripped from legal sector turnover, according to the Society’s crystal ball.

The predictions, developed in collaboration with Thomson Reuters, are based on macroeconomic forecasts from the National Institute of Economic and Social Research and the IMF’S World Economic Outlook, alongside data from the Office of National Statistics.

Law Society president Christina Blacklaws said: “UK legal services look to have been relatively buoyant through 2017-18, thanks to a combination of Brexit-related work, steady demand from UK businesses and an uptick in business from non-UK clients taking advantage of the depreciation of the pound.”

“However, Brexit is likely to have a significant negative effect on the legal sector in the medium and longer term. This is largely due to the knock-on impact of Brexit on the wider economy as demand for legal services relies on the success of other sectors of the UK economy.”

To make matters worse, Law Society forecasts estimate that under a Canada-type free trade agreement employment in the UK legal services sector could be 4,000-5,000 less than it would be under a soft Brexit scenario by 2025. This could jump to 8,000-10,000 under no-deal conditions.

“Shifts in employment are less certain than other figures in our forecast due to the range of Brexit scenarios and the effects of these on productivity. However, the law of England and Wales underpins a vast number of global transactions and will continue to do so for the foreseeable future. Our laws and jurisdiction are renowned the world over for their relative certainty, our expert judiciary and the professional competence and independence of both judges and practitioners.”

Sign up to the Legal Cheek Hub
Brexit Solicitors