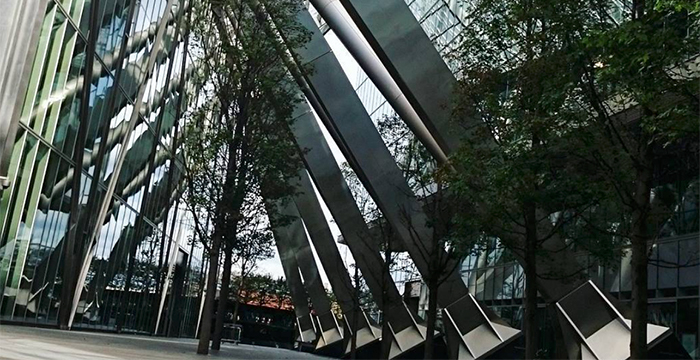 International law firm Mayer Brown has upped the salaries of its trainee and junior lawyers.

The Bishopsgate-based outfit has confirmed that its London newly qualified (NQ) lawyers will now start on a salary of £78,000, up 4% from £75,000. This places them on the same cash levels as their peers over at Hogan Lovells, and £1,000 above their opposite numbers at Baker McKenzie, DLA Piper and Norton Rose Fulbright (£77,000).

Pay uplifts aside, the 26-office-outfit confirmed it will also be increasing its Legal Practice Course (LPC) maintenance grant by a healthy 43%.

Future trainees at the outfit — which offers around 15 training contracts each year — will receive £10,000 in living support, up £3,000 from a previous offering of £7,000. The increase is effective from this year.

Mayer Brown was one of the standout performers in our Trainee and Junior Lawyer Survey. Bagging an A* for its training, the firm received As for quality of work, peer support, office and perks. The results from the new 2018–19 survey will be released this month.

News of the maintenance grant uplift comes just one day after we reported that the London office of fellow Chicago-founded law firm Sidley Austin had bumped its offering by 57% to £11,000 — the largest LPC grant of any City outfit. Meanwhile, White & Case confirmed last week its soon-to-be-trainees would receive £10,500 in living support, an uplift of 40%.

A number of top City outfits have upped their maintenance grants in recent months.

In January, magic circle duo Clifford Chance and Freshfields boosted their LPC grants by 43% to £10,000. Others who have matched include Allen & Overy, Linklaters, Slaughter and May, Norton Rose Fulbright, Kirkland & Ellis, Herbert Smith Freehills and Hogan Lovells. All the firms mentioned cover LPC fees, too.