Aspiring barristers now have until 11am Monday to submit applications 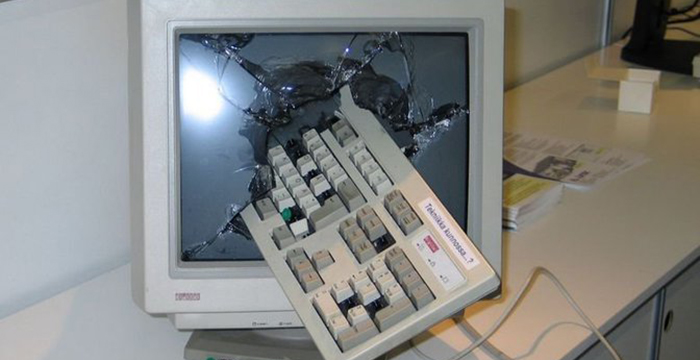 The Bar Council has extended the deadline for pupillage applications through its centralised system for the second time in 24 hours, it confirmed this morning. Confirmation of the new deadline, 11am on Monday, follows a wave of complaints concerning the Gateway’s crippling slow operating speed.

As reported by Legal Cheek, pupillage seekers took to social media yesterday to vent their frustrations over the systems inability to cope with the influx in traffic in the run up to the 11am deadline.

One “weary applicant” claimed the site had been “crashing since around midnight”, while another said: “I started uploading my applications at 5.40am or at least trying to. Between 6am and 8.30 I could only upload 2 applications. I have only been able to upload 8 of my 18 applications.”

In response to the complaints, the Bar Council pointed to the “unprecedented levels of traffic” as the cause of the problem but agreed to extend the deadline to 1:30pm.

This, however, wasn’t good enough, according to a group of barristers, solicitors and academics.

In an open letter published by Pupillage and how to get it, a legal advice blog run by Goldsmith Chambers pupil Beheshteh Engineer and Leeds-based silk Simon Myerson, they argued that the extension did “not sufficiently remedy the prejudice suffered by applicants.” The letter continues:

“We submit that a group of applicants who are placed at the most significant risk of prejudice by this outage are those who have work, study, or caring responsibilities to attend to during ‘normal working hours’. It therefore follows that a last-minute extension of the deadline to a time further in to the working day is of little to no assistance to those candidates who were likely to be caused the greatest prejudice by this outage.”

Now, in a further update this morning, The Bar Council apologised to those affected by the “IT problems” and confirmed a new deadline of 11am on Monday.

PUPILLAGE GATEWAY UPDATE: Apologies to all affected by the Pupillage Gateway IT problems. Deadline extended until 11am on Monday 11 Feb. Do not leave it until the last minute to submit. We are investigating the problem to try to ensure it does not happen again pic.twitter.com/WILSgKOf9C