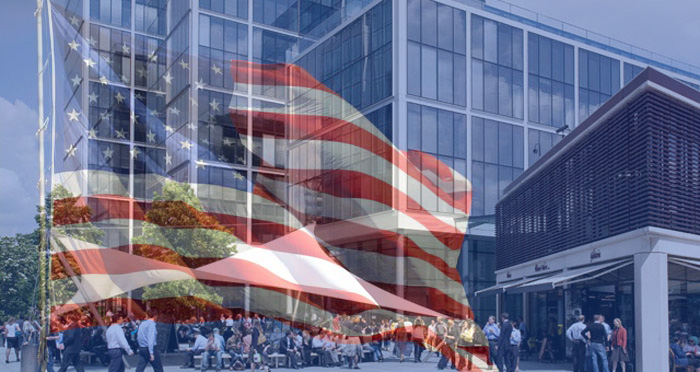 A decision on whether Allen & Overy (A&O) and US outfit O’Melveny & Myers will combine to create one of the world’s largest law firms is expected within the “coming weeks”, according to an email seen by Legal Cheek.

The update, sent to students by O’Melveny’s graduate recruitment team, reveals that a decision on whether or not to create a new transatlantic giant is “likely” to be reached in the “coming weeks”. In light of this, the email confirms that O’Melveny has temporarily suspended its current UK 2019 vacation scheme and 2021 training contract application processes.

Rumours of a potential tie-up between the two giants have been swirling for almost a year now, with reports last summer claiming that O’Melveny’s top brass had jetted into London to meet senior lawyers at A&O. Fast forward several months and the firms are said to have met again, this time in a plush five-star hotel in Frankfurt

Responding to the rumours back in August, a spokesperson for A&O told Legal Cheek: “We have been clear that developing our presence in the U.S. is a priority for us and that we have spoken to a number of law firms there. However, we do not have any developments to announce and would reiterate that we won’t comment on any particular firm until the right time.”

If given the go-ahead, the tie-up would create a new transatlantic giant boasting over 3,000 lawyers and combined revenues of £2bn ($2.8bn).