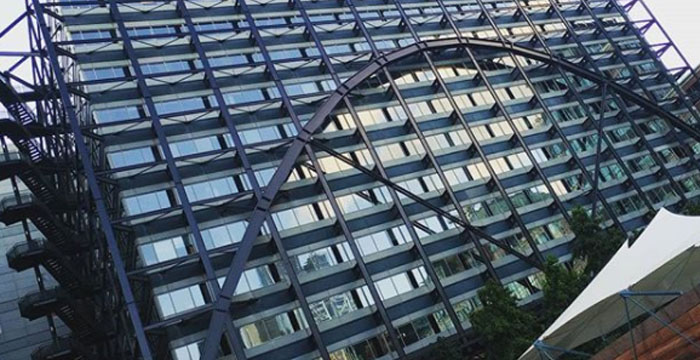 Herbert Smith Freehills (HSF) has confirmed a “bold” new female partnership target as it reaffirmed its commitment to gender diversity across its senior ranks. The global firm said it hoped women will comprise at least 35% of its global partnership by May 2023.

The ambitious new gender goal comes just weeks after it narrowly missed out on its target of a 30% female partnership by 2019. The 27 office-outfit — which promoted 22 lawyers to partner last month, including eight women — now has 478 partners in total, of which 26% are female.

“I am very proud to say that the number of women in our partnership has increased from 81 to 124 in the five years since we set the original targets”, said Mark Rigotti, CEO of HSF. “The results show that we have had real success in highlighting and addressing the issue of gender diversity in our partnership pipeline and in the partnership, in a way which was not previously the case.”

In the five years since HSF set the targets, one of the first firms to publically do so, it has seen a 53% increase in the number of women in its partnership. A full breakdown of UK female partner percentages by firm can be found on Legal Cheek‘s Firms Most List 2019.

“As a firm we pride ourselves on being at the forefront of continuously pushing for better gender diversity. Targets should be aspirational and set to stretch and drive significant change. I believe our new higher target of 35% will do just that and keep the momentum going.”