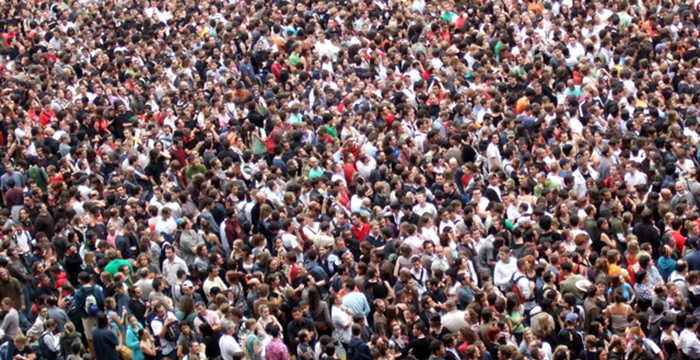 The Solicitors Qualifying Exam (SQE) could lead to four times as many solicitors, Mark Edwards, senior vice-president of Rocket Lawyer, the online legal services provider, said at an innovation conference earlier this month.

Edwards argued before delegates at the conference that: “The vast majority of graduates on the [Legal Practice Course] don’t get training contracts and find themselves left on the shelf. That’s all going to change. They will be able to do paralegal work and supervise paralegal work in-house, in tech companies, in law firms, in retailers — wherever they are.”

Speaking at the Solicitors Regulation Authority’s (SRA) get together, he said: “In a few years’ time we’re going to see probably four times as many solicitors out there… Then suddenly we are going to be able to help all those people currently not able to access justice.”

If Edwards’ prediction is correct, what does that actually mean in numbers? According to SRA figures, 7,000 individuals were admitted to the roll from June 2018 to the same time in 2019. Though not all people on the roll practice as solicitors (practising certificate-holders are usually around two-thirds of those admitted), if Edwards is right, that’s 28,000 solicitors every year, an increase of 20% on current numbers (there are roughly 140,000 solicitors with practising certificates, according to the Law Society).

In the report in Legal Futures, Edwards is cited as arguing that the SQE is responsible for this “transformative” time in legal services but also mentions the impact of new rules that come in later this year which will allow would-be solicitors to be regulated “individually” as freelancers.

Clearly, he’s a big fan of the SRA: “I think it’s astonishing what the SRA are putting in place here — in an amazing way.”

Also speaking at the conference was Mary Bonsor, the legal entrepreneur who helped set up F-LEX, the online platform getting LPC students placements at law firms. She argued that the new SQE would: “really increase diversity”. Bonsor said: “At the moment… you have to put yourself through the LPC and be out of pocket at least £20,000, which frankly half the country wouldn’t be able to afford.”

Bonsor, who spoke at Legal Cheek’s Future of Legal Education and Training Conference earlier this summer, sees the potential boon to solicitor numbers in a positive light: “Allowing more people to become a solicitor I think is only a positive thing.”

But the likes of Edwards and Bonsor are at odds with many young lawyers who view the SQE as lowering standards and having a negative impact on social mobility. Just last month, the Law Society’s junior lawyers division (JLD) which represents approximately 70,000 LPC students, trainees and solicitors with up to five years’ post qualification experience, called on a committee of MPs to launch an inquiry into the decision to green-light the SQE.

Current JLD chair, Amy Clowrey, stated in an open letter to the Justice Committee: “[The] changes will lead to a decrease in the standard of assessment and experience necessary to qualify as a solicitor and ultimately a decline in the service provided to consumers (with a consequent deterioration in the reputation of the profession domestically and internationally)”.

Clowrey also raised concerns about a “negative social mobility impact” of the SQE as a result of the cost of taking the exam, likely to be around £3,000 to £4,500.

Speaking to Legal Cheek this afternoon, Clowrey said: “The JLD has been concerned, since the announcement of the development of the SQE, that the bottleneck currently faced by LPC graduates upon trying to secure the elusive training contract will shift to those seeking NQ positions. The JLD brought this issue to the attention of the SRA over 3 years ago.”