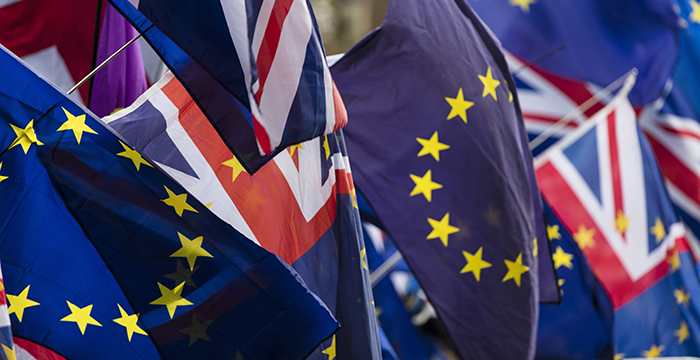 A no deal Brexit will be disastrous for those seeking to enter the legal profession, a new report produced by the Law Society has warned.

The professional body, which represents 140,000 practising solicitors in England and Wales, has raised fresh concerns over the impact “Brexit disruption” will have on law graduates and junior lawyers’ moving around Europe.

According to the Law Society’s UK-EU future partnership and legal services report, published this morning, a no deal Brexit could also damage the UK’s ability to attract and retain the world’s top legal talent. It said:

“This has an impact on the attractiveness of qualifying in England and Wales. Their rights to provide services under their home title, to establish and practise in Europe and to requalify in host state law will all become more complex under an FTA [free trade agreement] or in case of a no-deal Brexit.”

The report added: “The prospective candidates from the EU may no longer be attracted to studying in the UK and getting an English and Welsh qualification since they cannot use it in their home country to the same degree as under the current regime.”

Aspiring lawyers wouldn’t be the only ones left worse off from a no deal departure. According to the Law Society’s president, Simon Davis, a crash-out Brexit could cost Britain’s legal services sector an eyewatering £3.5 billion, nearly 10% higher than under an “orderly Brexit”.

The UK stands as the EU’s largest exporter of legal services. According to Davis, the sector contributed £27 billion to the UK economy in 2018 and produced a trade surplus of £4.4 billion in 2017 — this largely the result of the UK’s access to European markets through directives. Davis continued:

“That is why we are urging the UK government to negotiate a future agreement that enables broader access for legal services so that English and Welsh solicitors can maintain their right to practise in the EU.”

Newly-installed Prime Minister Boris Johnson has pledged to negotiate a better exit agreement with the EU, but maintains the UK will leave on 31 October with or without a deal.

This isn’t the first time the Law Society has shared its bleak Brexit fears. Last year, Chancery Lane’s number crunchers predicted that a no deal scenario could cost the legal market up to £3 billion by 2025, with growth slumping to 1.1%.