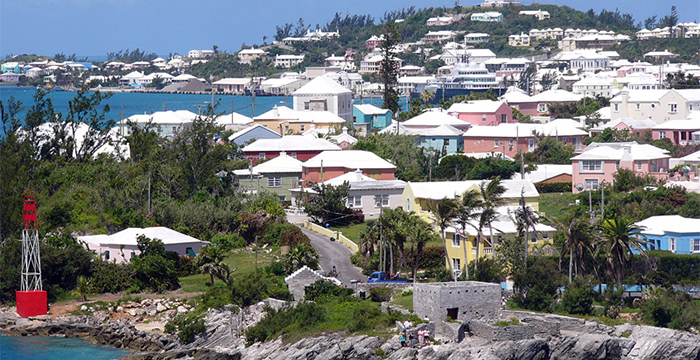 Carlisle Greaves, who served until last month as a junior Supreme Court judge, is said to have made the shocking remark as a witness gave evidence during the trial of Khyri Smith-Williams for the 2011 killing of Colford Ferguson.

Eventually, Smith-Williams was found guilty and jailed for 35 years.

The judge’s comments came to light after Smith-Williams’ lawyer, Jerome Lynch, took the case to the Court of Appeal, claiming that the judge acted inappropriately during the trial.

Lynch also raised concerns over how Greaves conducted himself during Harris’ evidence, arguing he had not done enough to “censure” Harris’ use of inappropriate language. In transcripts submitted to the court, Harris swears repeatedly and refers to other people involved in the case as “f*****t” and “f***ing p***y”.

But Mr Justice Kay again found Greaves’ action — or lack of it — was not prejudicial to the trial. He said:

“Anybody familiar with serious criminal trials, in this jurisdiction in recent years, knows the judge has a very personal style, whereby he engages with witnesses, defendants, juries and advocates in an informal way, often using casual language and rich metaphors.”

Mr Justice Kay continued: “In relation to Harris, it was important that the judge should facilitate his evidence, whatever it turned out to be.”

Sign up to the Legal Cheek Hub
Bermuda Judges

Bermuda is like the other offshore jurisdictions: packed with second rate, failed lawyers.

Ouch! So true, though.

Hey LegalCheek, how about some coverage on the most constitutionally important case in generations instead? Would love to read your take.

That would involve work beyond quoting how many trainees some random law firm retained, or trawling the feeds of the “Legal Twitterati” so I’m going to guess that won’t happen.

Fuck off. Who wants to read about Brexit here?

LC is a legal gossip/student-oriented outlet. They themselves know that. If you want hot takes on the Miller case, go somewhere else.

Can anyone confirm whether this is recorded anywhere or is it just a nasty rumour?