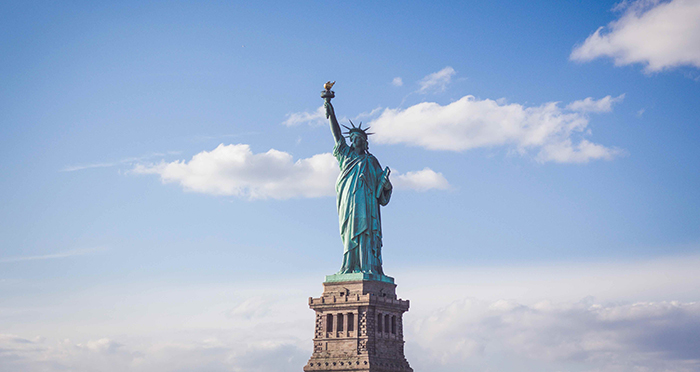 British lawyers could boost their annual salary by over a third if they relocated across the pond, new research claims.

The study, conducted by property buyer Good Move, found Brit lawyers, who earn £66,329, on average, could see their salaries swell by as much as 41% to £93,284 if they moved to the US. The research compared UK lawyers’ salaries with the ten countries most popular with people choosing to emigrate.

Doctors, however, stood to gain the most by leaving the UK. Those in the medical profession could more than treble their yearly earnings — from £48,460 to £167,135 — if they moved to America, researchers found.

Since the financial crisis in 2008, stark differences have opened up in legal professionals’ earning power — as shown by the MoneyLaw trend sweeping the City that is seeing newly qualified (NQ) solicitor pay at some corporate law firms rise to dollar-tied figures of around £150,000.

The London offices of US-based law firms typically have smaller trainee cohorts and are, to a large extent, the driving force behind the movement. They tend to pay a whole lot more than their London-based rivals, with our 2020 Firms Most List showing the top 20 highest paying firms at NQ level are all US-headquartered. Each firm pays above the £100,000 mark.

The magic circle and other top UK firms have come under pressure in recent months to match the market-busting figures to attract and retain the best graduates.

US firms might pay more but they demand longer hours, with some clocking up an average of 2,100 billable hours a year, compared with magic circle firms’ 1,800.

Readers contemplating a move Stateside should know the cost of doing so may chip into the supposed salary increase. A handy calculator determines relocation can cost as much as £13,600.