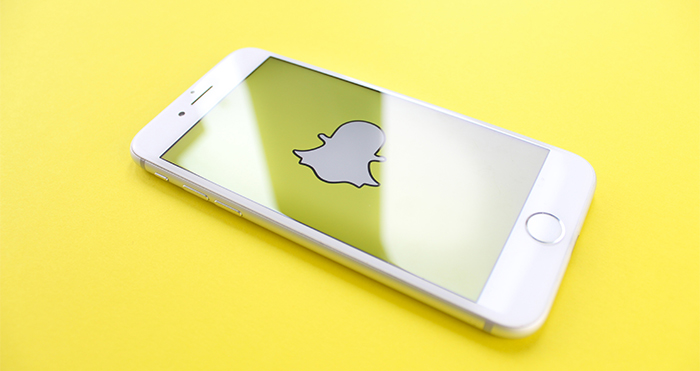 A US family judge has been accused of using her private office to have group sex with lawyers.

Judge Dawn Gentry, from Kentucky, US, is also alleged to used social media app Snapchat to flirt with lawyers, giving preferential treatment to those who fulfilled her sexual demands and allowing court staff to get drunk on the job, the Cincinnati Enquirer reports.

The Kentucky Judicial Conduct Commission says it has spoken with one lawyer, Katherine Schulz, who claims to have quit her court gig after Gentry allegedly flirted with her over Snapchat and also asked her to seduce her former husband, so she could accuse him of being unfaithful.

Gentry is now waiting for a disciplinary hearing which is due to take place in the next two or three months. She denies the allegations.

The claims come just weeks after three US judges were suspended for their part in a drunken brawl that that ended with two of them being shot. The fight is said to have occurred after they were turned away from a strip club the night before a judicial training day.

Sign up to the Legal Cheek Newsletter
Judges Snapchat US