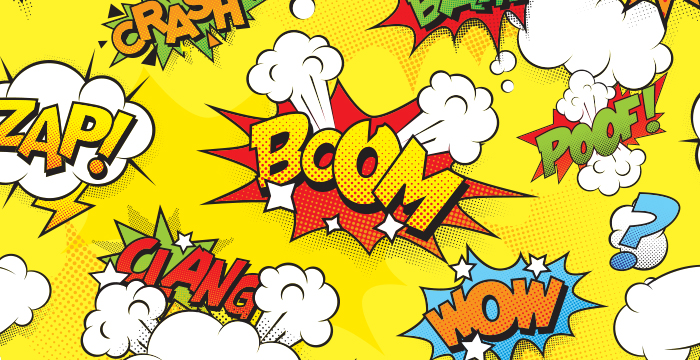 Three judges in the US state of Indiana have been suspended for their part in a drunken brawl in the car park of a takeaway restaurant that ended with two of them being shot.

Andrew Adams and Bradley B. Jacobs of Clark Circuit Court, along with Sabrina R. Bell of Crawford County, got into a fight with two strangers after being turned away from a strip club the night before a judicial training day. Adams and Jacobs ended up in hospital with serious gunshot wounds.

The state Supreme Court said that “all three Respondents joined in a profane verbal altercation that quickly turned into physical violence and ended in gunfire, and in doing so, gravely undermined public trust in the dignity and decency of Indiana’s judiciary”.

The trio were in the state capital, Indianapolis, for a training day scheduled for 1 May 2019. The night before, they “spent the evening socializing with other judicial officers and drinking alcoholic beverages”, according to an Indiana Supreme Court opinion.

The night escalated when the three rendezvoused at a bar after midnight, before an abortive 3am attempt to visit a strip club. Finding it closed, the judges hit up a White Castle burger joint.

Things really kicked off in the car park outside after Bell “extended her
middle finger” to two men in a passing car who had shouted something at the group. The judgment comments that “Judge Bell, who was intoxicated, has no memory of the incident but concedes that the security camera video shows her making this gesture”.

Bell later told police, in the finest traditions of the bar:

“I fully acknowledge that I drink and get mouthy, and I’m fiery and I’m feisty”.

That triggered an all-out brawl, with Jacobs — a former Marine — pinning one of the interlopers, Brandon Kaiser, to the ground. “At another point during the confrontation, Judge Adams kicked Kaiser in the back”, the Supreme Court found.

Eventually, Kaiser pulled out a gun and shot both the male judges. Adams was shot in the abdomen, while Jacobs suffered two wounds to the chest. Both survived after emergency surgery.

The judgment does not record whether Bell made it in to training the next morning.

To add indictment to injury, Adams was charged with battery for kicking Kaiser. In September 2019, he pleaded guilty to Battery Resulting in Bodily Injury and was sentenced to a year’s imprisonment with all but two days suspended.

The Indiana Supreme Court said that their “alcohol-fueled actions… fell far short” of the standards expected of judges and had “discredited the entire Indiana judiciary”. It signed off separate disciplinary settlements between each judge and their regulator. Adams agreed to a 60-day suspension without pay, while Bell and Jacobs took 30 days.

Circuit judges in Indiana hear both civil and criminal cases. The positions are elected: Adams is a Democrat, while Bell and Jacobs are Republicans.

Sign up to the Legal Cheek Hub
Judges US