Over half of callers to LawCare were trainees, pupils or junior lawyers 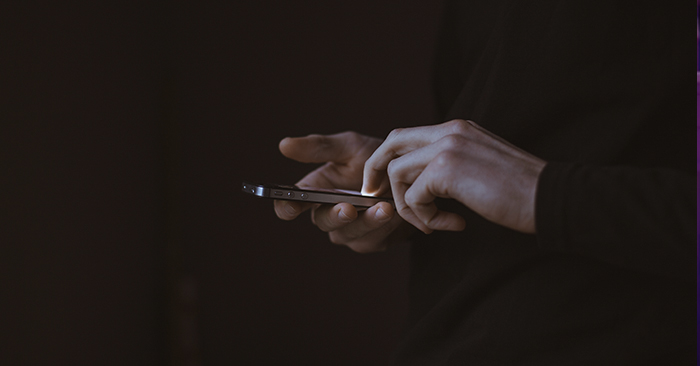 Legal mental health charity LawCare received over 900 calls from 677 callers last year, an 8% increase in the number of people seeking help compared to 2018.

The most common problems received by the charity’s free, independent and confidential helpline, concerned stress (26%) and depression (12%), while the number of lawyers complaining of bullying jumped by 70% — 47 in 2018, compared to 70 last year. Bullying accounts for 12% of all calls, with almost two-thirds (66%) of lawyers saying they were being bullied by a manager or superior.

The majority of callers to the helpline were women (67%) and over half (53%) were trainees or pupils, or had been qualified less than five years. A further 5% were law students.

Elizabeth Rimmer, CEO of LawCare, said: “We spent 304 hours providing support on the phone last year, answering a call every 2 ½ hours. Last year also saw the launch of our new webchat service enabling us to provide support to more people. The biggest trend we’ve noticed is the number of people contacting us about bullying and harassment which is now one of the top three issues people contact us about, possibly because of a lot more attention on this issue in the media over the past couple of years.”

Rimmer, who will be speaking at The Future of Legal Education and Training Conference (LegalEdCon) North in Manchester on 30 January, continued:

“We will be undertaking more detailed research later this year to discover exactly how the culture of law is impacting on wellbeing and mental health, and we hope to use this to drive change in legal workplaces.”

The latest phoneline figures come just days after the charity announced it had teamed up with academics from the University of Sheffield and The Open University to launch a new online course on emotional competency and professional resilience.