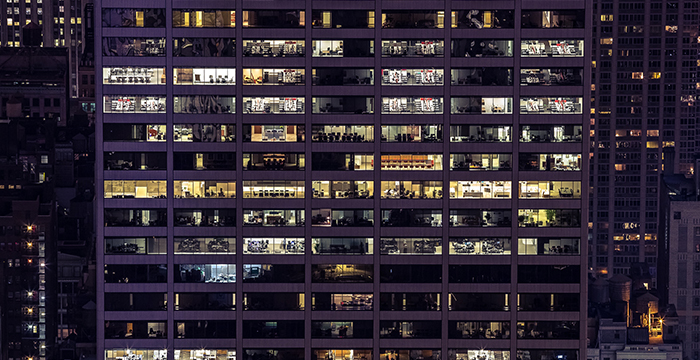 City law firms who siphon work out to their low-cost regional hubs, but fail to inform their high-paying clients, run the risk of breaching their professional obligations, two top academics have warned.

New research produced by Emily Carroll, a senior lecturer at Birmingham Law School, and Steven Vaughan, a professor of law and professional ethics at UCL, found that some big global players were failing to differentiate between their London and so-called “onshore” offices, “obscuring from clients that work is done by employees outside London at a cheaper cost base”. This, the research says, prevents clients “chipping at the fees that they’ve already got agreed”.

The academic duo also discovered that many of the 25 UK “onshore” lawyers interviewed as part of the research used London telephone numbers, despite being based in offices outside the capital, while some even boasted City addresses in their email signature.

One interviewee is quoted as saying:

“We won’t tell the client where the work’s being done and we’ll do it in [the onshored office] more profitably than if we did it in London, but we charge the same regardless.”

This questionable approach could, the research notes, be a breach of the professional obligations of those firms under the code of conduct set out by the Solicitors Regulation Authority (SRA). Under the code, lawyers “must not mislead or attempt to mislead” their clients and not “abuse [their] position by taking unfair advantage of clients”.

The researchers, both former lawyers, identified two models of onshoring. The first, dubbed the ‘London Lite model’, where the regional office attempts to “mirror” the London office in terms of the sort of work that gets done and the organisational structure. The second, the ‘Matter Mill model’, which takes on more “routinised and lower quality work”, often undertaken by large pools of paralegal-equivalents supervised by a small number of qualified solicitors.

The research did recognise a number of upsides to the onshoring movement, which has seen City players launch offices in cities including Belfast, Birmingham, Leeds and Manchester. It says:

“Onshoring allows entry to global firms for the graduates of local, good-enough law schools who are perhaps unable to ‘make it’ in London (who work as ‘legal professionals’ in the Matter Mills) and also for those who have already tasted City life and rejected it (who then work as lawyers in the London Lite offices and as supervisors in the Matter Mills).”

The research does, however, concede that the onshoring route into the profession is “different and imperfect”, noting the work is often considered “dirty” because it is seen as both “lesser and necessary to the firm’s profitability”.