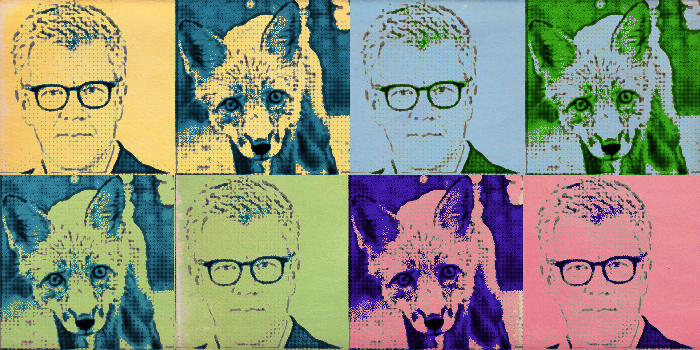 The QC who sparked outrage when he revealed that he beat a fox to death with a baseball bat on Boxing Day has broken his silence.

Jolyon Maugham, a senior tax law barrister and prolific tweeter who became a leading anti-Brexit voice, was on the receiving end of a huge backlash on 26 December when posted this tweet:

Already this morning I have killed a fox with a baseball bat. How's your Boxing Day going?

Since then the RSPCA has confirmed that it is investigating that actions of Maugham, who says his attack on the fox was done to protect the chickens he keeps in his London garden.

But the normally vocal QC has maintained a silence — until today. After a month of Twitter inactivity (out of character for someone who usually tweets tens of times a day), Maugham has issued two tweets. The first marks Britain’s exit from the EU today, which Maugham worked hard to prevent via a series of tenacious legal challenges.

Please don't commemorate this sad day with division or hate. Our most absolute defeat will be to become what we despise.

The second tweet suggests that he won’t be returning to Twitter in the near future and thanks his supporters.

I have no present plans to return to twitter. And I shan't monitor responses to these two tweets. But I wanted to say something for those who have kindly supported my work for the last three and a half years.

Maugham did not respond to Legal Cheek‘s request for comment.