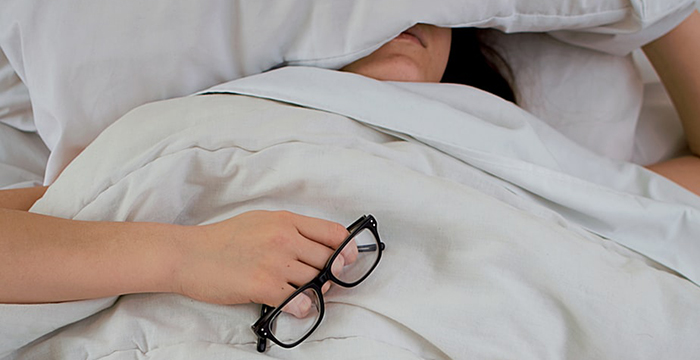 Over a third of lawyers and judges are failing to get a good night’s sleep, according to new research.

The findings, based on data from the US Centers for Disease Control and Prevention (CDCP), found that 32.9% of lawyers and judges are working on less than seven hours of slumber.

The recommended hours of sleep vary across age groups, however the CDCP advises an adult aged between 18 and 60 should get at least seven hours of shut-eye per night.

The research, compiled by mattress company Amerisleep, further found that an even greater proportion of legal support workers (37.5%) are sleep deprived — ahead of fabricators (36.8%) and electricians (36.6%).

Telephone operators are the most sleep-deprived with over half (58.2%) failing to get their seven hours, followed by transportation workers (54%), such as parking attendants and traffic technicians, train drivers (52.7%) and print workers (50.9%).

For those of you looking for a role that gets the most sleep the most often, the research revealed only 21.1% of air transportation workers, including pilots and flight attendants, failed to get at least seven hours of sleep, followed by supervisors/managers (23.7%) and teachers/instructors (25.2%).

Last summer appeal judges overturned an employment tribunal verdict after finding that the judge at the original hearing had “fell fully asleep not once but twice” while the claimant was being cross-examined.

Sign up to the Legal Cheek Newsletter
Barristers Judges Solicitors