‘The idea is to show that we take gender seriously’, says US firm 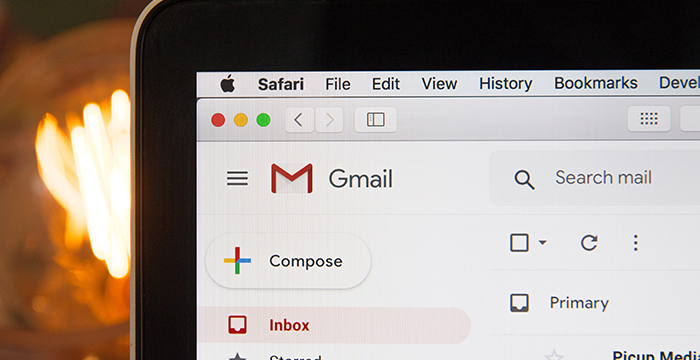 US outfit Quinn Emanuel has banned its London lawyers from using the term “Dear Sirs” in external correspondence, it has emerged.

In an email to partners, lawyers and support staff, the litigation heavyweight explained it had discontinued the use of “Dear Sirs” and instead implemented gender-neutral options which can be used as appropriate depending on the context and personal preference of the sender.

It goes on to suggest a number of alternative options including “Dear Colleagues”, “Dear Counsel” or no salutation at all. The ban applies to all “external professional correspondence”, whether via letter or email, according to the internal email seen by Legal Cheek.

The firm says it will keep the ban under review and “see how things develop/what people’s preferences turn out to be in practice”.

Speaking to the Financial Times (£), Richard East, Quinn’s senior partner in London, said: “The idea is to show that we take gender seriously and are revolutionary and innovative in our thinking.”

“It just doesn’t represent the profession any more, more women than men come into the profession every year so how can you continue to perpetuate practices like this?”

The move comes almost four years after Freshfields ditched the masculine greeting in favour of “Dear Sir or Madam”.

Commenting on the decision at the time, Freshfields then joint managing partner Chris Pugh described it as “relatively small change” but one he hoped “will shed light on other things that we might inadvertently be doing that risk alienating people we communicate with”.