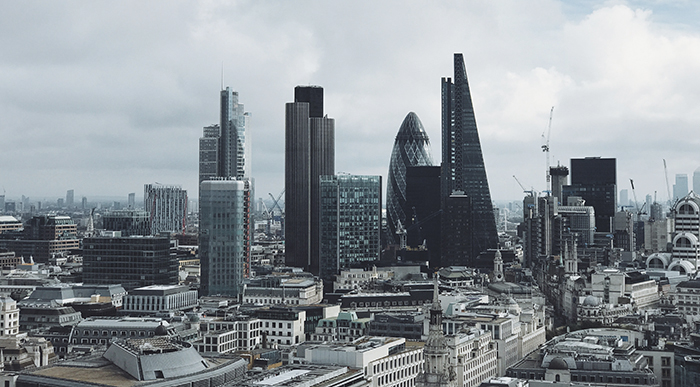 Goldman Sachs has postponed all of its spring internships, including those due to take place in its London legal division, as a precautionary measure in response to the coronavirus outbreak.

In an email seen by Legal Cheek, legal interns due to start on the 2020 EMEA (Europe, Middle East and Africa) spring internship on 30 March, were notified yesterday the programme had been postponed.

The two-week scheme, open to first and second year students, includes placements in the banking giant’s in-house legal team in London, as well as its operations, investment banking, securities and engineering divisions.

Legal Cheek understands the London office was expecting between 100 to 200 interns.

“As new developments of coronavirus (COVID-19) emerge, we want to emphasise that the safety and wellbeing of our people, including you our spring interns, are top of mind for us,” the email begins.

Goldman Sachs is reviewing its response to the outbreak on a daily basis and has implemented a series of precautionary measures, the email continues. “As a result of these precautions, and out of an abundance of caution, we will be postponing our 2020 spring programme.”

The bank said there is no guidance yet on a rescheduled date and will continue to monitor the situation.

In the interim, Goldman Sachs told it’s interns it will be in touch with “bespoke virtual sessions” and an introduction to a “virtual buddy” who will be an analyst working in the division they were due to join.

Legal Cheek understands this measure comes amid growing concern among global law firms of the knock-on effect the virus may have on their spring scheme start dates, due to start in late March/early April.

The highly-infectious disease has resulted in over 4,000 deaths from almost 120,000 cases worldwide. The total number of UK cases stands at 382 with eight reported deaths.

Last month Baker McKenzie closed its London office as a “precautionary measure” to combat a potential case of the coronavirus. It has since reopened.