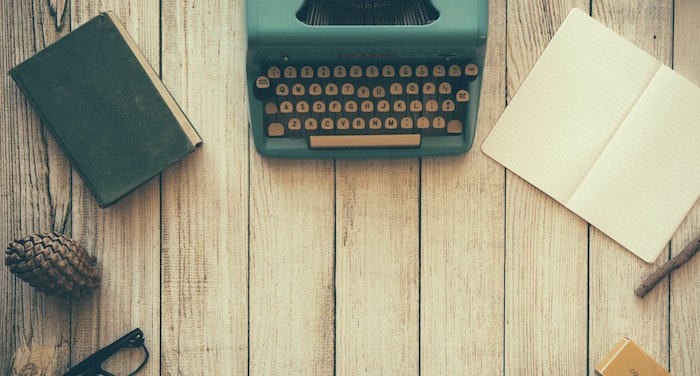 A well-known millennial journalist has penned an article in which he wonders whether he should have become a lawyer.

In his regular column in The Sunday Times magazine, Josh Glancy asks “Was I naïve?” for not going into corporate law, as he notes that pals who followed that path “are all getting filthy rich”.

Although he has “no regrets [about] not going to law school”, having “toyed with the idea of course, just like every other middle-class arts graduate in Britain”, Glancy admits feeling unease about the wealth gap opening up between him and his old uni mates who opted to do the Graduate Diploma in Law (GDL) and since bagged training contracts and pupillages in commercial law.

The lawyers now “are busy buying three-bedroom houses and gentrifying the pants off inner-city barrios”, reports Glancy, adding: “One mate even did a real-life kitchen extension recently, which felt very boomerish of him.”

This has left those who went into media, arts and publishing pondering the “moment when those impulsive, ill-informed decisions you made in your early twenties really come home to roost. When what began as a minor income gap among friends has, in some cases, become a yawning wealth chasm.”

But having glimpsed this parallel universe, University of Oxford graduate Glancy isn’t entirely sure he made the wrong decision, explaining:

“Having toured some of these shiny new homes, I can’t help but think back to my 20-year-old work-experience self, snoozing his way through a long peroration by one Keir Starmer QC, being scowled at and deciding that screw the law, I was better off being a writer, man.”

Certainly, as a columnist and Washington Bureau Chief for The Sunday Times Glancy has hardly done badly. Recalling a spell of legal work experience, he says: “I couldn’t stop falling asleep”, before concluding: “I would have made a terrible lawyer”

Sign up to the Legal Cheek Hub
Journalism Money