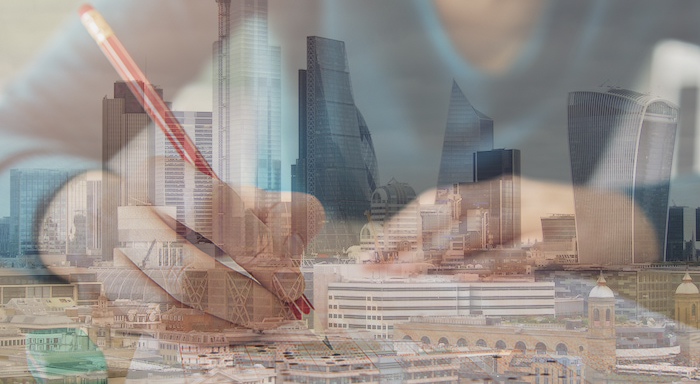 The UK’s biggest law firms are preparing to overhaul their training structures as the new route to solicitor qualification nears, and have now shared insights into their plans.

The Solicitors Qualifying Examination (SQE), one of the biggest shake-ups to legal education, is set to replace both the Graduate Diploma in Law (GDL) and Legal Practice Course (LPC) when it comes into force from autumn next year.

One concern among law firms appears to be the degree of difficulty anticipated in the SQE. Almost half of respondents (49%) expect the SQE to be as difficult as the LPC.

Interestingly, 19% said that the SQE will be more difficult to pass than the LPC, while the lowest proportion, 8%, thought the SQE will be easier to pass than the LPC. Could this mean academic critique and concerns over the standardised assessment’s multiple-choice format, and that it may lead to a ‘dumbing down’ of the profession, is unfounded? A quarter (25%) of participants were undecided.

However, 28% of firms said that they would require students to complete both parts of the SQE before joining them as trainees, an arrangement similar to the current system under the LPC, while another 28% were unsure about the approach they’d take.

If SQE2 is integrated into the workplace, 40% of firms expect their trainees to prepare for the second part with some day release and some evening and weekend study time. Thirteen percent expect prep to be done only during the working week. None of the firms surveyed said they’d require trainees to prepare for the assessment in their own time. Forty-six percent were unsure.

In terms of content, it is expected that most law firms will offer bespoke courses that go beyond the SQE. The overwhelming majority of firms surveyed considered transactional training in their main practice areas (equivalent to LPC electives) and people and legal skills training: negotiation, drafting and people management, for example, to be the most essential training for their junior cohorts in addition to the SQE. This was followed by business and finance skills training, and lastly, tech, AI and innovation training.

“There is continuing good news for students because, for the second year running, most law firms are expecting graduate recruitment to remain steady or even increase. Many law firms are also considering generous study leave to enable students to prepare for the SQE. The major source of concern with employers appears to be with the degree of difficulty anticipated in the exams. Most respondents expect the SQE to be just as difficult, if not more difficult to pass than the LPC.”