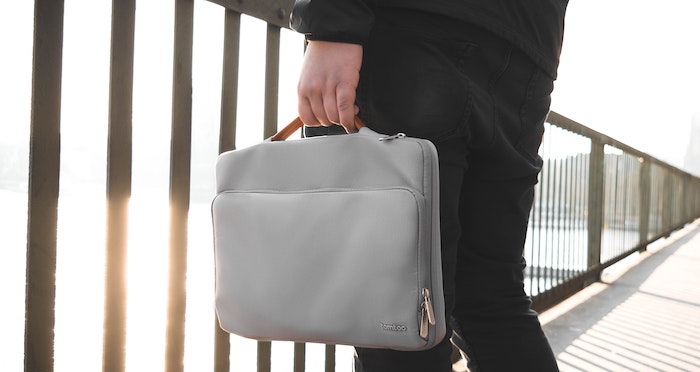 The regulator’s go-to law firm for disciplinary matters will not be penalised for its handling of an incident that led to a junior solicitor being struck off the roll.

Claire Louise Matthews, a former junior associate in Capsticks’ clinical negligence team, was hauled before a disciplinary tribunal after she left a briefcase containing sensitive client files on a train, and then lied about it to colleagues for 24 hours.

Legal Cheek reported earlier this month that Matthews had been struck off following a four-day hearing and ordered to pay £10,000 in costs, despite now working at a call centre earning just £9 an hour.

But the Solicitors Disciplinary Tribunal (SDT) noted that although Capsticks had promptly reported the documents had gone awol in accordance with the regulator’s rules, neither the firm nor Matthews had voluntarily notified the SRA of the facts and circumstances giving rise to the misconduct.

The ruling reveals the investigation was instigated when a person named in the missing documents made a complaint to the SRA.

On this, a spokesperson for the SRA said:

“There was a delay in Capsticks providing us with the information we needed to investigate a potential misconduct issue. We investigated this issue and wrote to Capsticks to remind the firm of its obligations to promptly report possible misconduct.”

National outfit Capsticks has worked with the SRA since 2009, according to its website, and is the regulator’s sole legal provider for disciplinary and litigation work. Capsticks declined to comment.