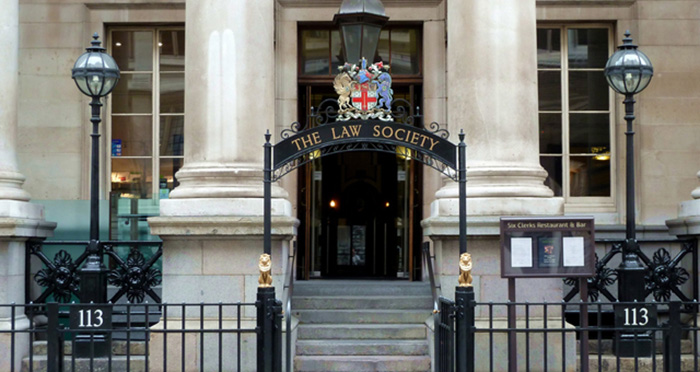 A barrister has launched an online petition calling on The Law Society of England and Wales to add Aya Hachem to the roll of solicitors.

Hachem, a second year law student at the University of Salford, was killed in a drive-by shooting this month. The 19-year-old, who is originally from Lebanon, was said to have been just metres from her home in Blackburn, Lancashire, when she was reportedly shot dead from a car window. Five men and one woman have since been charged with her murder.

Hachem harboured ambitions of becoming a solicitor, with her parents paying tribute to their “most loyal devoted daughter” in a statement last week.

Over the weekend, Sahar Farooqi, barrister and co-founder of DWF Advocacy, took to LinkedIn urging the legal community to honour Hachem’s passing by adding their names to a post he shared (below) which has since received more than 1,800 reactions.

Farooqi says he has so far collected over 500 signatures from solicitors, barristers, students and members of the public since launching the petition on Saturday. He now plans to write to The Law Society urging the UK representative body for solicitors to add Hachem’s name, posthumously, to the roll. “Together we can #putAyaontheroll where she belongs,” he writes.

Farooqi explained to Legal Cheek why he set up the petition:

“As a father myself and somebody who works with law students, this senseless tragedy hit me like a brick wall. When I read her parents’ comment that becoming a solicitor was her dream, I felt like it might be possible for the legal community to honour her memory and passing in a small way. I also thought it might be nice for her parents and loved ones to have the symbolism of her name on the roll to represent the fulfilment of the dream which has now sadly, been taken from her. I really hope somebody from The Law Society reaches out or acts.”

In reaching out to The Law Society for comment we were directed to the Solicitors Regulation Authority (SRA), the regulatory body for solicitors in England and Wales.

An SRA spokesperson said: “These are of course tragic circumstances and our thoughts are with Aya’s family at this time. However, the roll of solicitors is a professional register and admission is governed by the Solicitors Act 1974. We are very sorry but the Act does not allow for honorary additions, regardless of how well deserved they might be.”