Kulvinder Kooner was applying to be added to the roll 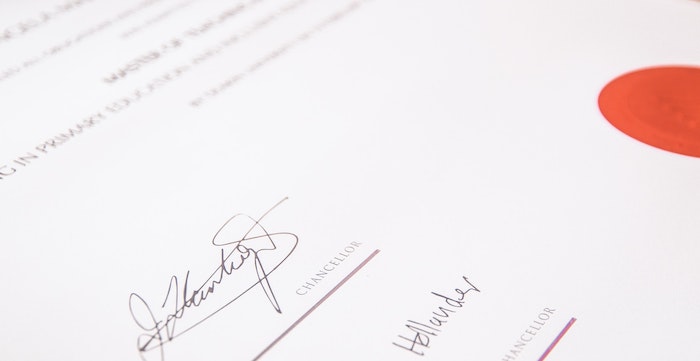 A trainee solicitor who attempted to trick the regulator with a “falsified” Legal Practice Course (LPC) certificate has been barred from working in the profession.

Kulvinder Kooner, a rookie at Surrey outfit Preuveneers at the time, sent the Solicitors Regulation Authority (SRA) a copy of his LPC certificate as part of his application to be admitted to the roll, according to a regulatory settlement agreement published on Friday.

But the agreement reveals Kooner had “falsified” the certificate and had not passed the LPC — a necessary requirement before someone becomes a solicitor.

In June 2019, the regulator asked the young trainee to supply a clearer copy of the certificate because the one he had already provided was of poor quality. Kooner did not respond to this request.

Several days later, Kooner is said to have emailed the SRA withdrawing his application stating that he no longer wished to pursue a career as a solicitor.

That same day, Preuveneers contacted the regulator to report that Kooner had admitted that he had falsified the certificate.

He has now been hit with a section 43 order, which prevents him from working in a law firm without prior permission from the SRA. He must also pay the regulator’s cost of £300.

In a statement, Preuveneers said: “Mr Kooner joined the firm as a paralegal and confirmed to us that he passed the LPC and provided us with the transcript. He applied to become a trainee solicitor which was approved by the Law Society.”

“As soon as we become aware of the situation, Mr Kooner’s employment was immediately terminated and we contacted the SRA on the same day. We have fully cooperated with the Law Society in their investigation.”

In mitigation, the SRA acknowledged that Kooner had apologised and expressed remorse for his conduct.