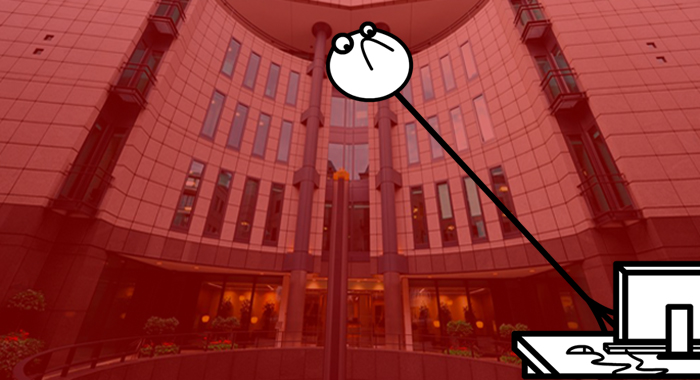 The senior partner of Freshfields is facing a backlash after referring to ‘Blacks’ in a firm-wide email that attempted to show support for the Black Lives Matter movement.

The controversial email came in response to the death of African-American George Floyd in US police custody, which has sparked protests across the globe and has seen corporate entities reaffirm their commitment to championing diversity and challenging racism.

“I have been shocked by the killing of George Floyd as well as the other recent killings in the US. I am not alone in being moved by the events that have followed and the solidarity shown by people around the world.”

“The last few days have been a stark reminder for all of us of the racism in our society and of the personal risks that so many Blacks face and continue to face. These events are made even more tragic be the higher percentage of Blacks falling ill or dying due to COVID-19”.

“This is a time for speaking up for our Black colleagues … In particular we need to increase our numbers of Black team members and put in the types of systems that will nurture these talented people to rise to more senior positions.”

As well as being uncomfortable with the use of the term “Blacks” to describe black people, Legal Cheek understands that staff took issue with Braham’s use of non-inclusive language that seems to unintentionally place black people into a separate category to white people.

As first reported by RollOnFriday, it has emerged that a group of black lawyers in Freshfields’ US office looked over and redrafted Braham’s email before it was sent. In an email reportedly accidentally copied to the entire firm, New York-based partner Timothy Wilkins wrote:

“I take full responsibility for this and appreciate that language hits differently across jurisdictions and have an idea of how to diffuse tensions on our BAN call coming up”.

Wilkins reportedly sent another email across the firm addressing Braham’s reference to ‘Blacks’. He said:

“I appreciate that the term Black or Blacks hits out of tune in certain jurisdictions. And, I must admit I must just be an old school radical where the James Brown refrain of ‘I’m Black and I’m Proud’ — is just how I speak — especially at a time when people are marching in the streets to protest violence against the Black community”.

“So, thank you around the network for helping me understand better that adding ‘people’ and ‘colleagues’ after the term helps to humanize our experience to others in an important way,” he added.

Responding to the fallout, Braham said:

“My email was sent to express my deep concern for the situation in the US and I am very sorry for any offence that I caused. I am grateful that people have given me feedback and am committed to learning from this, as we continue to increase our commitment to diversity and inclusion across the firm.”