His parents pay for his rent, Tube fare, food shops and nights out 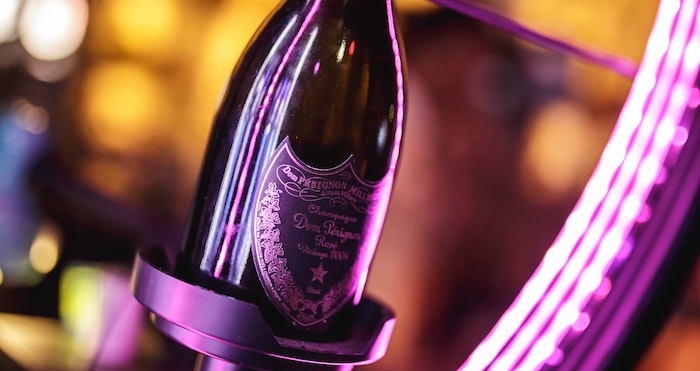 A man based in Fulham, Chelsea, has complained to a national newspaper that his future lawyer flatmate is claiming benefits while being bankrolled by his wealthy parents.

The unnamed man wrote in to The Telegraph yesterday with his ‘moral money’ dilemma. The man, who signed off using only his initials, ‘RM’, claims that his flatmate has always had everything handed to him on a plate. His parents foot the bill for his rent, Tube fare, food shops and even pick up the tab for his nights out, RM says. But now his flatmate has supposedly taken things up a notch since coronavirus hit. RM explains:

“[My flatmate] was due to start a graduate scheme with a law firm this summer but was told in April that the scheme had been cut and the company was no longer taking on any new hires, presumably because of the economic downturn. He didn’t try particularly hard to find something else — just flicked through a few jobs sites and concluded there wasn’t anything that interested him. So now he’s out of work with no income until law firms start their next round of hiring.”

RM adds that his wealthy roomie has managed to wangle his way out of paying his share of the rent. The lawyer-to-be negotiated with their landlord to take a three-month break [the government is offering tenants a three-month rent payment holiday due to coronavirus] because he has no job. This is despite the fact that his parents cover his rent and that their finances “haven’t been affected in the slightest”.

Adding to the supposed sticky situation is the “worst thing of all”. Roomie has gone ahead and started claiming Universal Credit. RM says that he qualifies for the state handout because he has no job nor savings.

“Seeing him order expensive takeaways every other night using his parents’ credit card while also taking benefits from the government makes me feel so uncomfortable,” continues RM, adding that his flatmate hasn’t mentioned the sitch to his parents either.

RM then panders whether he should intervene to stop his flatmate and future trainee from apparently milking the welfare system. “There are so many people struggling at the moment. Should I tell him how disgusted I am that he takes money from people who need it much more?” he asks.

In response to RM’s concerns The Telegraph points out that if the flatmate in question does in fact qualify for the dole then there isn’t much he can do to stop him.

“He’s not really taking money away from others who need it — there isn’t a limited pot of funds. But at the end of the day it will be ordinary, hard-working taxpayers who cover the cost of him receiving Universal Credit,” the outlet says.

It goes on to say it’d be interesting to know how his parents would react to the news that their son is claiming benefits while using their credit card. They may then feel differently about funding his lifestyle.

But snitching on him to his parents “doesn’t feel like a sensible option”. Instead, the newspaper suggests that RM advise his flatmate to use his free time after lockdown to volunteer at a food bank to see for himself the hardship that some people are facing.