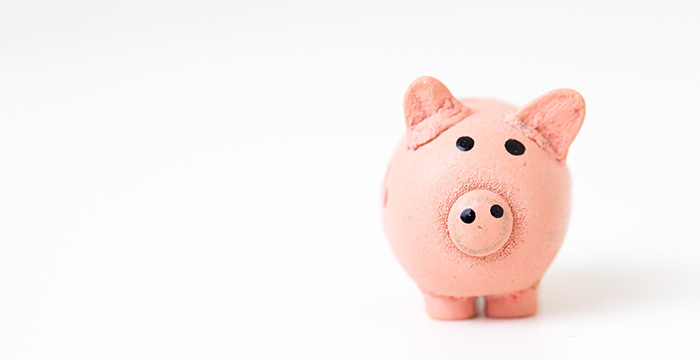 A junior lawyer has revealed how she still allows her uber-generous parents to pay for her domestic bills, despite earning a salary of $150,000AUD (£78,000) plus bonuses.

The unnamed lawyer, 27, from Sydney, Australia, earns around £4,200 a month after tax but still gets the bank of mum and dad to cover monthly expenses including water, power, WiFi and health insurance.

Writing in a financial diary for the website Whimn, the lawyer reveals she has no university debts because her parents fully funded her law degree (green with envy yet?), her phone bill is covered by the firm and she bagged a bonus of around £16,000 last year — just over 20% of her salary.

With plenty of cash to play around with at the end of the month, she puts around £260 into a stock and shares trading account, and a further £200 into a joint account (her boyfriend puts in £310 a month, “just because he earns a bit more than me and eats a lot more!”). She has total savings of over £60,000, some of which was inherited when her grandmother passed away last year.

This isn’t the first time a lawyer has divulged details of their personal finances. In 2018, a rookie City lawyer and self-confessed ASOS addict, revealed her mother still foots her phone bill. This despite earning a salary of £45,000.

Sign up to the Legal Cheek Hub
Australia Solicitors Students