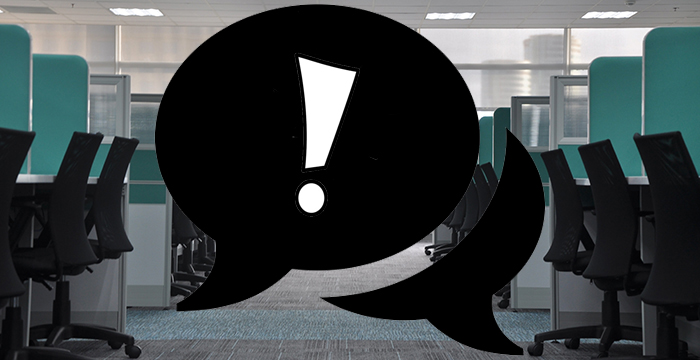 A partner at a national law firm has been fined £4,000 for asking if it was acceptable to refer to a gay trainee solicitor as a ‘poofter’, before repeating the offensive remark in front of the rookie.

Charles Jerome Darby, a commercial partner at Freeths’ office in Leicester, is said to have made the derogatory comment in July 2019 during an informal gathering of staff at the end of the day.

A regulatory settlement agreement published by the Solicitors Regulation Authority (SRA) states that “Mr Darby in the context of a comment by a colleague, that it was acceptable now in certain circumstances to refer to travellers as gypsies, asked whether it was acceptable to refer to a homosexual trainee solicitor as a ‘poofter’.”

The experienced solicitor then repeated the question after the unnamed rookie, who was in earshot at the time, asked him what he had said.

Freeths conducted an investigation into the incident after the trainee complained about Darby’s behaviour. He received a reprimand and a warning as to his conduct over the next 24 months, according to the agreement.

Darby, who was admitted to the roll in 1986, offered to apologise to the colleague for his comments, which was noted by the firm when making its decision.

Separately, the partner was also sanctioned for breaching SRA accountancy rules after being asked by a client to have a debt paid into the firm’s client account, rather than direct to the client.

The agreement states that Darby “informed the client that the firm could only accept the money if it had been instructed in relation to the underlying transaction from which the debt arose. Mr Darby proceeded to obtain details of that transaction from the client”.

It continues: “On 1 August 2019, the debtor’s solicitor paid £123,558 into the firm’s client account. Mr Darby then arranged for the money to be forwarded to the client, even though the firm had not been instructed in relation to any underlying transaction.”

On 11 September 2019 Mr Darby reported both matters to the SRA.

In mitigation, Darby said he had co-operated with both the firm’s and the regulator’s investigations, had offered to apologised to the colleague, and had undertaken training on the accountancy rules.

The SRA said a fine of £4,000 was an appropriate outcome because it “will deter Mr Darby and others in the wider profession from similar behaviour in the future”.