‘I struggle to see how this could truly be replicated virtually’ 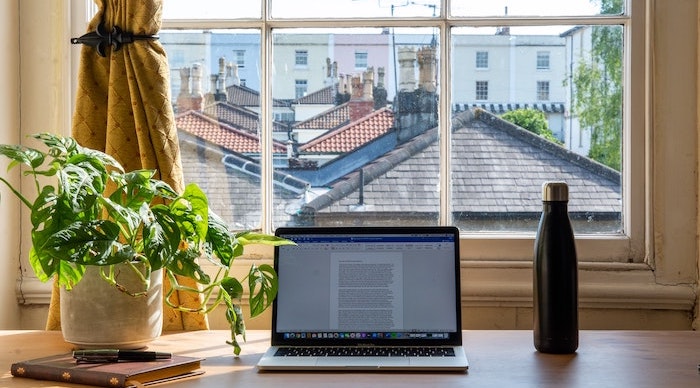 A future City trainee solicitor is “alarmed” that some people would prefer never to go back to the office now that lockdown restrictions have eased.

In a letter to The Telegraph published over the weekend, the future trainee, who is due to commence her training contract with a leading global law firm, writes:

“I believe a fundamental part of my training contract will be spent observing, listening and learning from senior lawyers in-person through my working day. I struggle to see how this could truly be replicated virtually.”

The future rookie’s concerns come amid continued coronavirus disruption. In March, lawyers, like with the rest of the nation, moved to more agile ways of working as the nation plunged into lockdown.

Prime Minister Boris Johnson has since urged the country to “go back to work if they can” but it seems law firms are likely to continue to let their lawyers, and their trainees, work from home even after the pandemic has passed. Some have even decided to ditch the office altogether.

Last week, for example, the largest law firm in the world announced that it was shuttering two of its UK regional offices, with all of its staff, including five trainees, set to work from home permanently. This follows research published in May citing 61% of all legal workers wanting to continue with remote-work once lockdown restrictions are lifted.

The Cambridge grad, who has this year completed the Legal Practice Course, goes on to write that working from home indefinitely and never returning to the office may suit some people who have been in their job for years and are confident in what to do, but, she adds, “where does that leave anyone who is just starting out?”

Indeed, it can be a daunting prospect for incoming trainees: most law firms encourage ‘facetime’ among their junior ranks since they’re learning the ropes, after all. They might face a longer lead time from September given that they’re adjusting to a new firm under new conditions and will have to get to grips with new systems that they would normally pick up in-person during the induction.

But this hasn’t fazed some of our readers who, admittedly, are further along their TCs.

Earlier this year, one first-year City trainee told us that they were adapting well to remote-working. They described senior members as “supportive” and said they were engaged with “lots of daily calls/video conferencing with our departments to keep everyone connected”.

By contrast, one magic circle trainee revealed that juniors were taking the brunt of heavy workloads with little to no support from seniors or development teams making it difficult for them to maintain a healthy work/life balance.