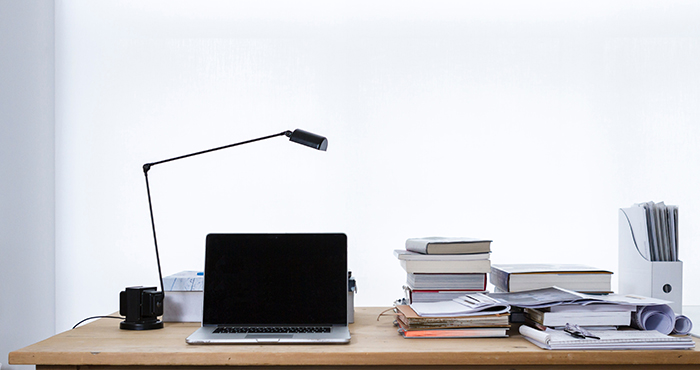 A magic circle partner has revealed some of the things he “rarely or never did” prior to the coronavirus lockdown, and how his life has changed for the better because of it.

In a refreshingly honest post (below) shared on his LinkedIn last Friday, Paul Sampson, a funds lawyer at the London office of Allen & Overy, lists nine activities he could barely get around to doing during the working week, and we presume, can now do so since working from home.

Between Monday to Friday, he would be hard-pressed to help with all the errands and chores around the house, as per his post.

A&O’s average leave the office time is 8:43pm, according to our annual survey, which is also roughly in line with its magic circle rivals. So it’s understandable that Sampson would also struggle to find the time to eat dinner with his wife, or bathe his kids and read them a bedtime story.

Sampson continues in the post, which has received 1,528 reactions at the time of writing, that he’s able to go for walks in the fresh air, watch mindless tele “just for the sake of it” and even wear the same pair of trackies each day.

“The list goes on,” says Sampson, who is an A&O-lifer, having spent more than a decade with the firm. “Some of these things are difficult/embarrassing to admit to,” he continues, adding: “Looking back, all of them were my doing; behaviours repeated day-after-day without really stopping to think how I might do things better.”

He goes on to reflect on another lesson he has learnt from the coronavirus pandemic:

“We are living through one of the most important social experiments there has ever been. This has been enforced upon us and we miss many of the things we previously took for granted. What we’ve gained though is the opportunity to re-evaluate what we were doing before and make some positive changes for the future.”

A&O might’ve only just partially reopened its City HQ but one LinkedIn user was keen to know which of his list Sampson wouldn’t be prepared to give up. In response, Sampson quipped: “That’s a really tough question but if I had to choose, I think it would be the tracksuit bottoms ?.”