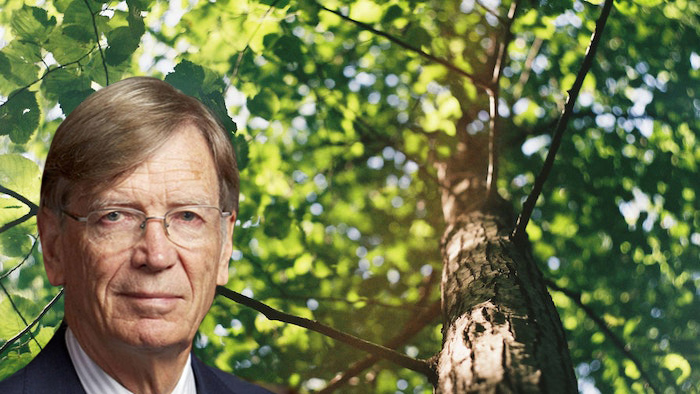 The set announced today that it had scooped the services of Carnwath, whose distinguished legal career also included a stint as head of the Law Commission, as an associate member available for arbitration, mediation and reports.

The ex-Supreme will be on familiar ground: the chambers is well known for planning and environmental law, which Carnwath is an expert on, and he used to practise at 2 Paper Buildings, one of Landmark’s predecessor sets.

Joint Head of Chambers Paul Brown QC said “Everyone at Landmark is delighted they will be able to call on Lord Carnwath’s significant experience, expertise and knowledge, particularly in the areas of environmental, planning and administrative law and we look forward to welcoming him to Chambers”.

In a speech last year, Carnwath said “it is impossible to overestimate the importance of that meeting for the future of the world as we know it”.

He even helped set up an EU group of “Judges for the Environment” back in 2005.

Landmark’s announcement also notes that Carnwath is a “keen amateur musician”, although sadly his Supreme Court commitments sometimes got in the way of choir practice. Carnwath joined the top court in 2012 and retired in March this year.

Gigs like this are standard fare for former Supreme Court justices. Lord Mance is now a full-time arbitrator at 7KBW, while Lord Neuberger is over at equally fancy commercial set One Essex Court.