Also half as likely to attend high-ranking unis 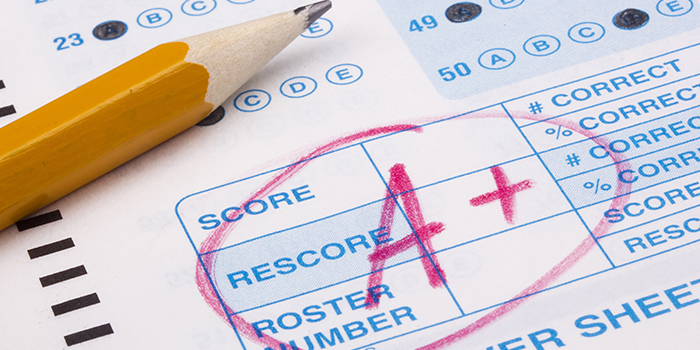 Students from poorer backgrounds need higher A-Level grades than their peers to attend top UK law schools, a study of England’s most selective universities has found.

The research, conducted by social equality consultancy The Bridge Group in collaboration with York Law School and magic circle firm Clifford Chance, found that university applicants from lower socio-economic backgrounds are significantly more likely to have been predicted at least ‘AAB’ in their A-Levels than their advantaged peers.

“This means that law schools require applicants from less advantaged backgrounds to have higher grades than their more advantaged peers,” the 100-page report concluded. “This is contrary to the intended commitment to access.”

The report went on to state that the data is not sufficiently detailed to confirm the reasons for the difference.

The research looks at UCAS data for 20 of the most selective law schools in England, as well as the admissions criteria and processes employed by a wider group of the top 30 UK law schools.

It further found that poorer students are half as likely to attend England’s top 20 law schools than their peers. They make up less than a quarter of successful applicants.

Applicants from less advantaged backgrounds were also less likely to receive an offer with qualifications other than A-Levels, such as BTECs. Vocational qualifications alone were only accepted by two-thirds (65%) of top UK law schools.

“It is surprising that applicants from lower socio-economic neighbourhoods need higher A-Level grades. We recommend that law schools investigate the impact of their admissions requirements and processes.”

Laura Yeates, head of graduate talent at Clifford Chance, added: “This research highlights how much more both the university sector and employers still need to do to level the playing field.”

The report says that law schools should consider contextual admissions and develop a more “evidence-based” approach to setting grade requirements. It advises linking in with employers of law graduates to promote greater consistency between universities and firms. It also recommends the creation of a ‘Law Admissions Network’ for tutors and professional admissions staff to support entry by students from less advantaged backgrounds.

The legal profession continues to be dominated by individuals from higher socio-economic backgrounds.