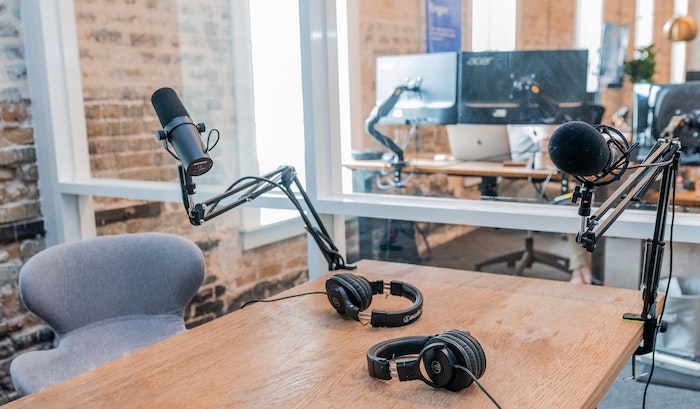 A concerned girlfriend has gone public with her boyfriend’s plan to quit law school to pursue a career as professional podcaster. This is despite him having “barely 30 listeners”.

Taking to Reddit this week, the unnamed 22-year-old explains how her boyfriend and his friends started recording a sports-themed podcast around two months ago.

But what initially started as a “hobby” appears to have escalated into something more serious, with the unnamed bf now considering dropping out of law school because he “can’t concentrate on both studying and running a podcast” and he “would rather do what he loves”.

His worried partner — who doesn’t appear to be based in the UK — accepts this would be “fine if what he loved wasn’t a two-month old podcast with barely 30 listeners and the same content of at least a hundred other podcasts”. Ouch!

“On top of that, his parents (who pay our rent) are threatening to cut us off if he goes through with this. He just says his parents are gonna take us in but I really don’t want to live with my parents in law and I’m an intern in a big expensive city. I can’t pay rent with my wages, can’t f*ck off back to my town due to COVID restrictions and even if I could I don’t have the money.”

The anonymous user rounds off her post by asking: “[H]ow do I convince him this is the worst idea ever?”

Responses so far range from helpful (“ask him to write up a business plan”) to slightly less helpful (“remember that law schools are hell and only the crazy people make it through law school”).

What should our intrepid podcaster do? Advice below the line…