Selected for their good digital connectivity and secure IT infrastructure 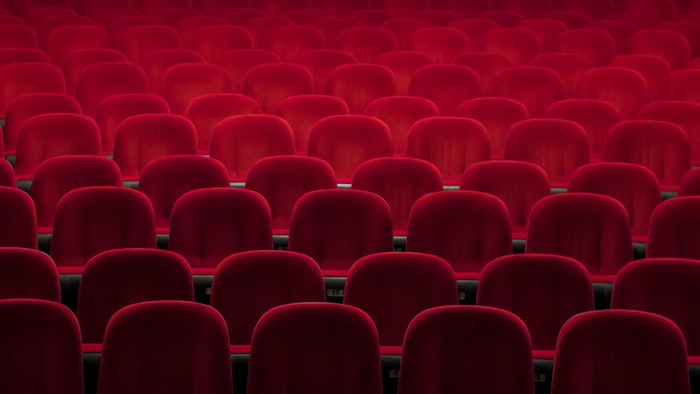 The Scottish government has announced plans to host jury trials in cinemas in a bid to tackle the huge backlog of cases created by the coronavirus pandemic.

The Scottish Courts and Tribunals Service (SCTS) yesterday confirmed that the Odeon cinema at Ford Kinnaird in Edinburgh will host the first socially-distanced remote jury trial on 28 September.

Meanwhile, the Odeon’s Glasgow branch — which is currently showing films including Trolls World Tour and 100% Wolf — will host trials from 12 October.

Cinemas were chosen due to their pre-existing, high levels of digital connectivity and extremely secure IT infrastructure, according to SCTS, as well as their “sound-proofed accommodation which is important for jury deliberations”.

Jurors will be socially distanced from each other and have a four-way view of proceedings on the cinema screen. At all times the screen will show the judge and the accused, with the other screens showing witnesses, prosecutor/defence or evidence.

Masks will be available to jurors on arrival but will not be required to be worn in the jury room.

“We are grateful to ODEON Cinemas for working alongside us to make the concept of remote jury centres a reality. We need to move swiftly to increase the number of High Court trials taking place and we will do this incrementally as soon as we can.”