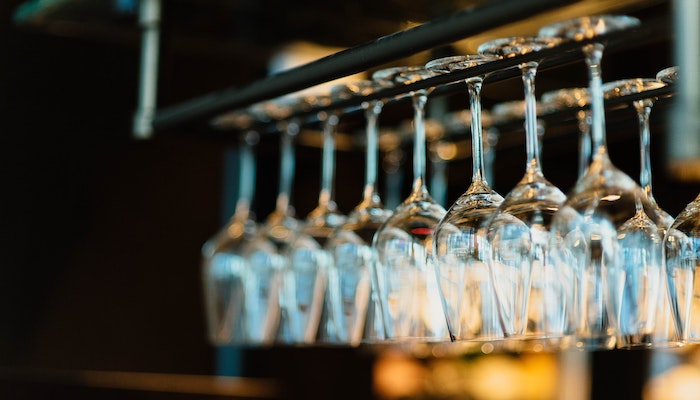 An “extremely drunk” senior partner who kissed a young paralegal on the neck in a London wine bar has been fined £10,000 by a disciplinary tribunal.

Geoffrey Howard Julian Critchlow, a former senior partner at what was then London outfit Al Bawardi Critchlow Solicitors, also touched the woman’s leg on more than once occasion, rubbed her back, rested his head on her shoulder and touched her bottom.

The incident occurred in February 2018 and followed an “extended lunch” with two colleagues, according to a judgment published recently by the Solicitors Disciplinary Tribunal.

The lunch is said to have continued into the evening, with the veteran solicitor later joined by other members of the firm, including the paralegal known only as ‘Person A’, and a client.

Critchlow accepted he was “already intoxicated” by the time Person A had arrived “but became significantly more inebriated thereafter”. He further admitted that he “ought to have known the conduct was not invited and not wanted”, the ruling states.

The tribunal heard how the 63-year-old self-reported the matter within six weeks and apologised to the paralegal, while the firm paid for her to take independent legal advice. The woman, who left the firm the following month, also received £13,000 as part of a settlement agreement.

In lengthy mitigation, Critchlow’s barrister, Alexandra Felix, flagged the solicitor’s character witnesses who said they were “surprised and shocked by the conduct because to them it was out of character of the man that each of them knew”.

Felix also submitted that Critchlow had voluntarily undertaken counselling and now “tightly controlled” any consumption of alcohol in professional circumstances.

The tribunal said the experienced solicitor had shown a lack of integrity and failed to act in a way which maintains trust in the profession. He was fined £10,000 and ordered to pay costs of £8,000.