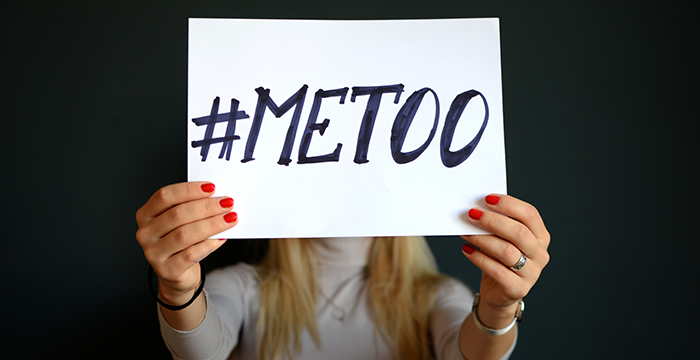 Figures released by the solicitors’ watchdog show reports of sexual misconduct in the legal profession have more than doubled in five years.

Complaints of inappropriate behaviour to the Solicitors Regulation Authority jumped from 25 in 2014-15 to 63 in 2018-19, a rise of 152%, according to a response to a freedom of information request submitted by London law firm GQ|Littler.

“The increases coincide with the growth of the #MeToo movement, and likely reflect broader cultural changes arising from that,” said Sophie Vanhegan, a partner at the employment law specialist firm. “Although there has been progress among UK law firms, such as restrictions on alcohol consumption at work events, these figures show that there is still progress to be made.”

The City’s big players have been cracking down on misbehaviour in recent months. Slaughter and May announced it was banning work-subsidised ski trips after a female lawyer accused a male colleague of sexual harassment on a firm skiing holiday, while Linklaters confirmed the introduction of a new sober supervisor scheme, which sees partners assign a member of staff to remain booze-free and supervise at work events where alcohol is being served.

Last year fellow magic circle player Freshfields made national headlines after the high-profile resignation of partner Ryan Beckwith over a sexual misconduct finding. The firm went on to set up a conduct committee and introduce new rules that could see partners fined up to 20% of their profit share for misbehaviour.