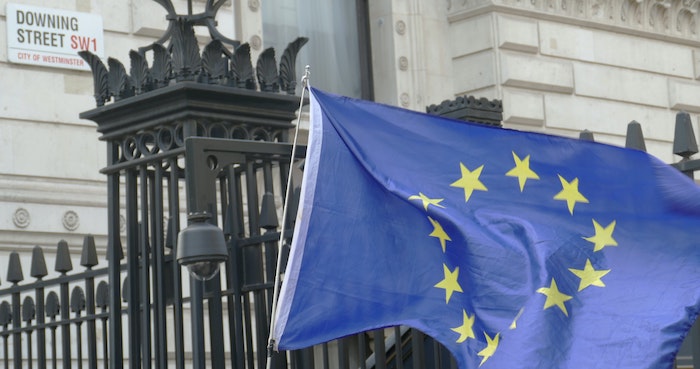 One of the government’s top legal minds has resigned today following an apparent dispute with Downing Street over Brexit.

Sir Jonathan Jones, treasury solicitor and permanent secretary of the Government Legal Department (GLD), is said to be “very unhappy” about the government’s apparent plans to “overwrite parts of the Northern Ireland protocol, part of the 2019 withdrawal agreement”, the Financial Times (£) reports.

“One person familiar with the events leading up to Sir Jonathan’s decision to resign said it had followed months of tension over the handling of the Brexit negotiations and legal disagreements with Suella Braverman, the attorney-general.”

A spokesperson for Attorney General’s Office said: “I can confirm Sir Jonathan has resigned but cannot comment further.”

Jones was appointed the treasury solicitor in 2014 following the retirement of barrister Sir Paul Jenkins. He is the sixth senior civil servant to quit this year.

Sign up to the Legal Cheek Hub
Brexit Solicitors