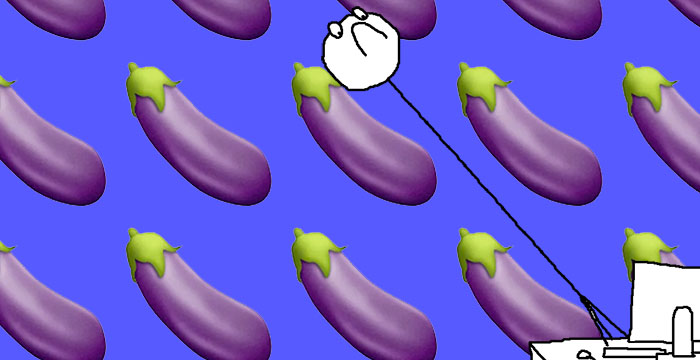 A virtual law society debate was thrown into chaos after reportedly being flooded with pornographic material.

UCC said it is investigating the incident involving its student law society.

One of the participants on the call said the incident occurred 40 minutes into the virtual debate, which was sponsored by Irish law firm Arthur Cox.

A UCC spokesperson said: “UCC’s Societies Guild is aware of an alleged incident and is looking into the matter. UCC has provided advice on the use of video collaboration platforms along with online community guidelines that aim to provide a safe space for all participants. UCC will use any findings from this incident to improve our IT security awareness sessions.”