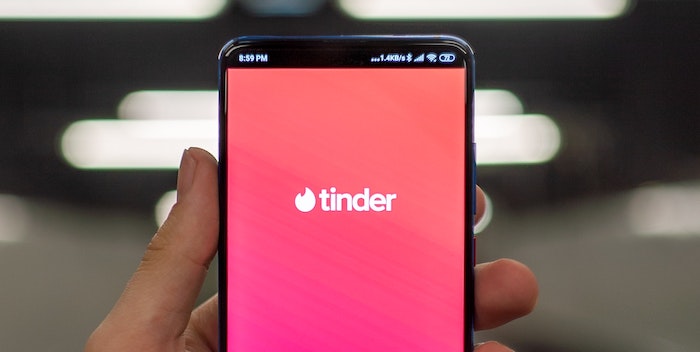 A University of Edinburgh law student has spoken of her horror after receiving a racist message on Tinder that referenced George Floyd.

Liv Yeneka, 21, was racially abused by a male student on the dating app who ‘super-liked’ her profile. In Tinder-terms this means he could match and message her without her having swiped right first.

The unnamed student, who is understood to be studying veterinary science, then sent her three messages late at night saying, “George Floyd”, “fit”, and then hours later, “I’m actually so sorry that’s awful behaviour I absolutely sorry.”

Yeneka, a fourth year law student, described the messages as “horrific”. She responded: “Don’t worry I’m sure the vet school will love to see this! It’s not just awful behaviour, it’s racist behaviour.” He then reportedly blocked her from Tinder.

“It’s pretty horrific. He super-liked me just to match me and tell me my profile was ‘George Floyd fit’, as if being racist wasn’t already grossly offensive, it’s really twisted referring to a dead black man who deserves respect. He probably thought it was hilarious. As for the apology, I don’t know why he bothered. It reads as it looks — meaningless — with the concern of being caught out.”

News of the ordeal comes just weeks after it was widely reported that a mixed-race junior barrister was repeatedly mistaken for a defendant in court. Alexandra Wilson, 25, a criminal and family law barrister at 5 St Andrew’s Hill, made a formal complaint after she “was assumed to be a defendant three times” in one day.

Several City law firms have set diversity and inclusion goals in the wake of widespread social movements, with Hogan Lovells reporting this week it is aiming for partnerships in the UK and US to be 15% ethnic minority by 2025.

A spokesperson for Edinburgh University said: “The University is committed to promoting a positive culture which celebrates difference, challenges prejudice and ensures fairness. Our Code of Student Conduct sets out clear expectations of behaviour. The University regards any incident of discrimination as a serious matter and will respond promptly to formal complaints, and where appropriate take disciplinary action.”