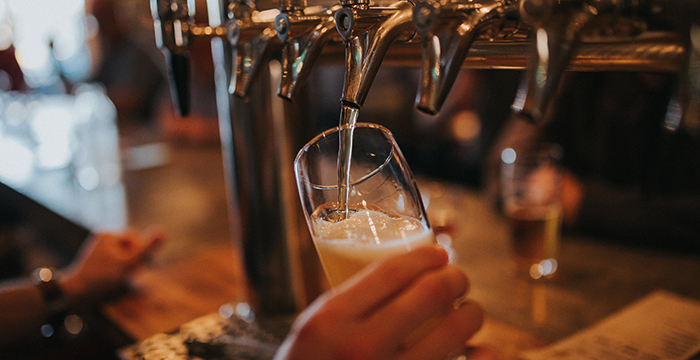 Pupil barristers are “particularly vulnerable” to bullying, harassment and discrimination, new research has found, with one bar rookie recalling how they were shouted at by their then-supervisor for leaving the pub early.

The incident is just one of a number of shocking examples of inappropriate behaviour documented in a new study released this week by the Bar Standards Board (BSB).

The unnamed barrister told researchers: “When I was a pupil I was really bullied in chambers by my supervisor — every piece of work I did wasn’t good enough. I’d be shouted at because I left the pub at 10 o’clock rather than 11pm.”

The study, conducted by YouGov on behalf of the regulator, saw 35 telephone interviews conducted with 30 barristers, and five non-barristers, who had directly experienced or observed discrimination and harassment at the bar.

“I was aware of a pupil barrister who was sexually harassed by a senior member of chambers,” another respondent recalled. “This happened at least once a week.” Another barrister spoke of the time “two drunk males made very offensive remarks” about her chest. “I was deeply upset about it but wasn’t going to say anything about it,” she recounted.

The study found the bar’s unique structure — most barristers are self employed and reliant on clerks for work, with little in the way of a formal management team — allowed harassment and discrimination to “slip through the net”. Pupil barristers who are early on in their careers and reliant on chambers for their progression, were seen as “particularly vulnerable”.

Researchers found the vast majority of respondents interviewed had not formally reported their experiences, amid fears it would negatively impact their reputation, earning potential and career progression.

The report concludes that for anti-harassment policies and procedures to be effective, “there needs to be a shift in culture at the bar to encourage openness and to discourage inappropriate behaviour, with a role for the BSB, the Bar Council and other stakeholders in driving change and offering support”.

“This report is a helpful reminder that everyone at the bar needs to keep shining a light on bullying, discrimination and harassment. The BSB’s findings reflect our own experience of work on this behaviour which has long-term negative consequences for individuals and the profession as a whole.”

Similar research, published by the Bar Council in 2018, found that bullying at the bar was up by was up 5%, with 21% of employed and 12% of self-employed barristers reporting that they had personally experienced mistreatment at work.