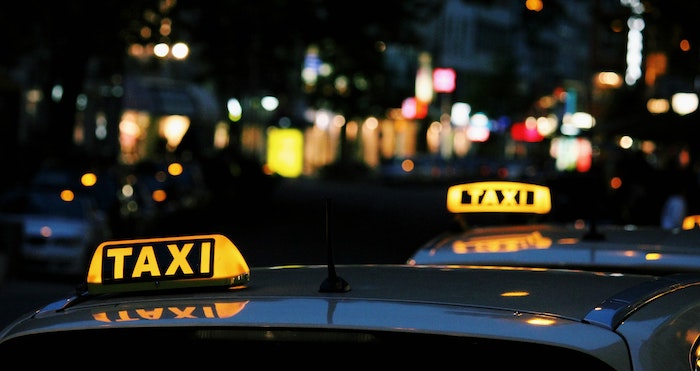 A criminal solicitor who sexually assaulted a woman following a boozy night out has been fined by the Solicitors Disciplinary Tribunal (SDT).

But the tribunal said Ravi Khosla had demonstrated “significant insight” and “remorse” for what it accepted was an “isolated incident”.

Khosla, a former director of Durham outfit Kenneth M Barrow & Co, pleaded guilty to one count of sexual assault at Leeds Crown Court in April 2019. He was sentenced to 120 hours unpaid work but was not placed on the sex offenders’ register.

The tribunal heard how the experienced solicitor had a short conversation with an 18-year-old female while waiting at a taxi rank in Newcastle city centre in the early hours of 31 December 2017.

The young woman’s witness statement described what happened next: “[Khosla] put his hand around my hips, placed it on my bottom cheek where he then squeezed hard then pulled me forcefully towards him. He had his other hand on my right cheek which he used to pull my face towards him. He then forcefully pushed his face into mine and kissed me.”

The statement continued: “At the time I felt dirty and shocked. It felt disgusting to be kissed by someone who I didn’t want to kiss me. I felt scared by the man’s persistence.”

In mitigation, Khosla’s barrister, Geoffrey Williams QC, submitted that the tribunal was dealing with a “2 minute event in an otherwise unblemished record both professionally and personally”. He said the solicitor was not accustomed to drinking regularly and was intoxicated on the night in question.

The sentencing judge also noted Khosla’s offending was “entirely out of character” and that he had shown “profound and genuine remorse”.

The tribunal heard from several character witnesses, including the former chair of the Criminal Bar Association, Caroline Goodwin QC, who described Khosla’s conduct as “utterly out of character”.