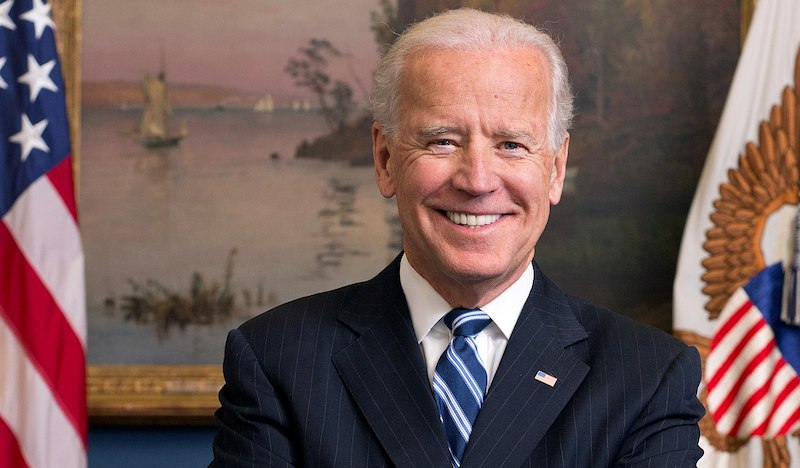 It is perhaps one of the greatest career success stories in recent times. A law graduate that ranked 76th in his class of 85 is on the cusp of becoming the world’s most powerful person.

Joe Biden is on the verge of defeating Donald Trump to become the 46th President of the United States in a tense election that saw the rivals neck and neck in key swing states. As things stand, Biden has 253 of the 270 electoral votes he requires to secure the White House. Trump has 214.

It’s customary in the US to complete an undergraduate degree in a subject other than law before embarking on a Juris Doctor, and so Biden double majored in history and political science at the University of Delaware before starting his law degree at Syracuse University College of Law in New York. He graduated in 1968, ranking a lowly 76th in his class of 85, according to Mother Jones.

Shortly afterwards Biden clerked at a law firm in Wilmington and was later admitted to the Delaware bar in 1969. He practised law first as a public defender and then at another law firm before making moves in the political arena, launching his first-ever campaign for New Castle County Council which he won by 2,000 votes. He served on the council, while still practising law, until 1972. That same year, Biden, aged 29, became one of the youngest people ever elected to the US Senate.

Biden’s CV contrasts with other prominent US politicians, many of whom attended Ivy League law schools. Hillary Clinton, the last Democratic presidential candidate, studied law at Yale where she began dating future hubby Bill, the 42nd US President. Barack Obama, the last Democratic President, studied law at Harvard and was selected editor of the Harvard Law Review at the end of his first year.

Biden wasn’t even sure law school was for him, according to a video that has resurfaced from 1987. “The first year in law school I decided I didn’t want to be in law school and ended up in the bottom two-thirds of my class and then decided I wanted to stay and went back to law school and in fact ended up in the top half of my class,” said Biden, who was back then a senator, when asked about his academic credentials during a campaign appearance. It later emerged that Biden made little progress throughout the three-year course, apparently ranking 80/100 in the first semester of his first year, and 79/87 in the second semester of his second year.

Biden’s likely election win will make running mate Kamala Harris, also a lawyer, the 49th Vice-President of the United States. Harris, who represents California in the US Senate and previously served as the state’s attorney general, received her law degree from the University of California, Hastings College of Law.

In other legal news relating to the election, President Trump has threatened to contest the election result in the Supreme Court.