It’s been a strange 12 months… but how much do you remember? 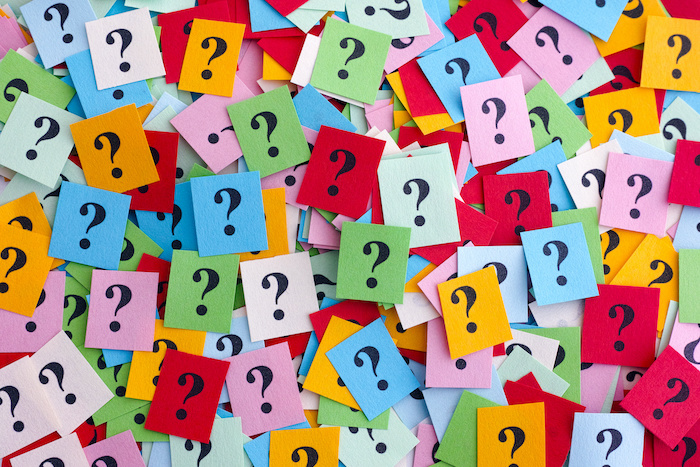 It’s been a year to forget for many. But amongst the pandemic-enforced pay cuts and furloughing of staff, Legal Cheek has continued to bring our readers the lighter news from the legal profession.

So as another busy year draws to a close, we look back at some of 2020’s more eye-catching stories. So cancel the Zoom drinks, socially distance yourself from that mince pie, and put your LC knowledge to the test with our big fat quiz of the year.

At the beginning of the year, David Ostrom from Paola, Kansas, hit headlines after asking an Iowa court to approve a trial by combat against his ex-wife. But which type of weapon did he propose using during the battle?

According to research published in February, what percentage of lawyers suffer ‘Sunday night fear’?

March saw the launch of a mystery Instagram account that pokes fun at life as a City lawyer through the medium of memes. But which well-known law firm inspired its name?

Simmons & Simmons was forced to issue an apology in April after ______________ on its official Instagram page.

A Zoom meeting of legal workers descended into chaos back in May after what happened?

In June, Birkbeck University law graduate Mahsa Taliefar hit headlines after launching an online fundraising campaign in a bid to privately prosecute who?

Which global law firm announced the closure of two of its offices in July as part of a push towards remote-working in response to the coronavirus pandemic?

An aspiring barrister made national headlines earlier this summer after claiming to have been forced to urinate in what during an online proctored exam?

As reported by Legal Cheek in September, a leaked email from the self-styled Queen of Divorce, Ayesha Vardag, contained a number of fashion pointers for staff. But what did she urge them to ditch while in the office?

October saw Jason Raeburn, a senior associate in the London office of Baker McKenzie, become one of the country’s youngest judges. What age is he?

A Liverpool John Moores University law graduate went mega-viral on Twitter in November after revealing they had been rejected for a position at which popular eatery?

Which major law firm recently came under fire for running an advert in which it suggested its opponents “dread” facing its lawyers?

Merry Quizmas and a Happy New Year from the Legal Cheek team! Thanks for reading and commenting, and we’ll see you in 2021.