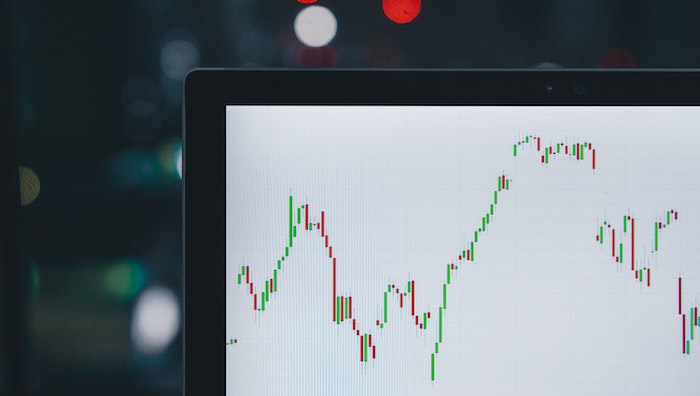 A former junior lawyer at Clifford Chance and his banker brother have been charged with insider trading and fraud, the Financial Conduct Authority (FCA) has confirmed.

The proceedings against ex-magic circle associate Suhail Zina, 33, and Mohammed Zina, 32, who was an international analyst at Goldman Sachs, relate to six offences of insider dealing, and three offences of fraud by false representation.

Suhail completed his training contract at CC in 2017 but left the firm the following year.

The alleged offending involved trading of six different stocks, and took place between July 2016 and December 2017. The total profit from the alleged insider trading was in excess of £140,000.

The fraud charges relate to three personal loans obtained from Tesco Bank, totalling £95,000. The loans were meant to cover home improvements, however the FCA alleges they were used to fund insider trading.

The brothers appeared at Westminster Magistrates’ Court yesterday. The case was sent to Southwark Crown Court for a plea and trial preparation hearing on 16 March.

“We have been working closely with the FCA to assist the FCA in progressing the criminal proceedings announced today. Neither the firm nor any other current or former employee of the firm is the subject of an investigation into the matters giving rise to the proceedings.”