Lawyers’ other halves reveal all 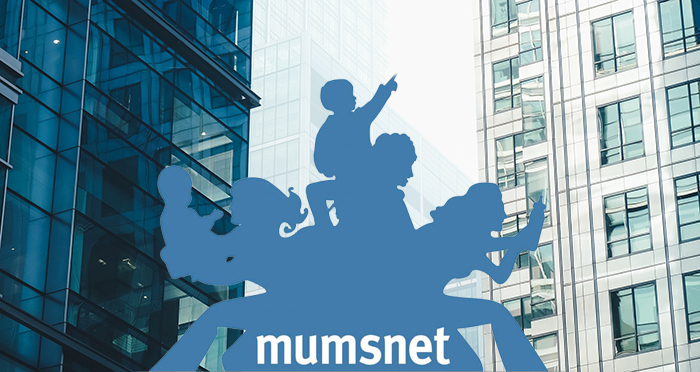 The wife of a highflying lawyer has come forward with a very sobering account of what life is like being married to her busy husband, prompting discussion among other lawyer couples on parental website Mumsnet.

“Does it ever get better?” writes the unnamed spouse who goes by the username ‘ancientruins’ in the relationships thread. “[My husband is] a lovely man and he earns a good salary but I’m twenty or so years in and the work never stops. I mean never. Not on holiday. Not during births. Not during house moves.”

It’s unclear where and which firm her husband works at, nor can we be sure of his level of seniority, but she does say that he can only do his job because of all the hours and expertise he’s built up over thirty years. Plus his work is in “an important field which he finds incredibly challenging and intellectually satisfying”.

The original poster (OP) goes on to describe her hubby as a “devoted father” who does get stuck in when available but that tends to be for “only two half days at weekends”, and by then “he is so exhausted he either forces himself to join in, falls asleep while we are watching a film, or he looks so wretched I send him to bed to catch up on sleep”.

The situation is “better” when the family go on holiday — “he becomes so much happier and more relaxed” — but business calls “still creep in here and there” and it takes him days to delegate and then catch-up again with work.

“I am getting a bit tired of being at the bottom of the priority list which appears to be: work, children (quite rightly), dog, household necessities, life admin, wife,” writes OP. “I’m thoroughly fed up of him constantly being on his phone, or conversations, meals and evenings being interrupted by calls from clients… I miss him.”

OP’s candid post received hundreds of responses from other Mumsnet users who are lawyers or whose other halves are also senior lawyers.

Some users suggested “it’s the nature of the beast”, while others claimed OP’s husband is actually a “workaholic”.

“It’s actually not the job making him work like this — he wants to work like this,” responded one lawyer user. “There are plenty of jobs and positions in law where this isn’t required, even at partner level. I think you’d find if he changed jobs it would be the same — he’s a workaholic. The problem is (corporate) law encourages these types and often they’re held up as models. It is a choice though.”

One City lawyer hit back:

“I see why people are saying it is a choice — of course it is, he could get another job or, if he’s senior enough, restructure things a bit. But when you’re in the midst of it, it really doesn’t feel like a choice. It feels like your clients, many of whom become friends, need you for something incredibly important to them and you are terrified of letting them down.”

Meanwhile, other users offered thoughtful advice based on their own experiences. Some suggested her husband take a three-month sabbatical while another said she finds it useful to book holidays in places with no internet or mobile signal just so her husband can switch off.

OP responded saying, “I wouldn’t wish this half-life on anyone”, and that her situation has actually got worse since the onset of the pandemic and move to remote work. “Hopes raised and feeling happy because he is actually at home… crashing disappointment because he is home but not actually available. So near and yet so far!”

This isn’t the first time a law-themed thread has popped up on Mumsnet. In 2018, one corporate lawyer asked users to ask her anything (and immediately regretted it), and in 2014, one soon-to-be City solicitor asked the site’s users for their top tips. Forum responses included, “avoid the letchy partners” and “don’t get drunk at the office parties and don’t sleep with your colleagues”.