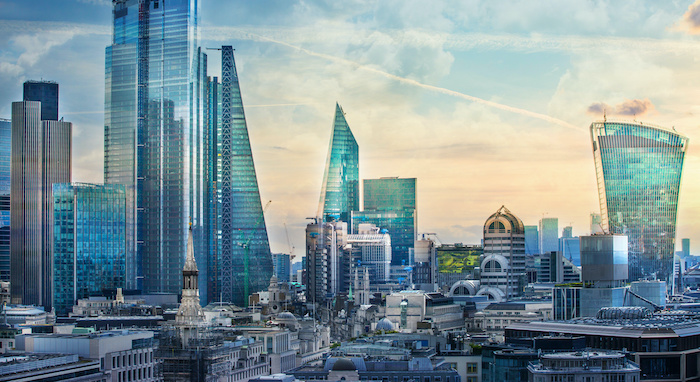 International law firm Mayer Brown is set to retain four of its five March qualifiers, all on permanent deals. This equates to a score of 80%.

Meanwhile, US outfit Ropes & Gray is retaining both its London rookies on permanent deals. They join the firm’s antitrust and leveraged finance practice. Ropes’ NQ salary currently sits at £130,000, plus bonus.

Elsewhere, City outfit Trowers confirmed it is keeping all 11 newly qualified (NQ) lawyers — six in London, three in Manchester and one in Birmingham. A further soon-to-be-associate will qualify into the firm’s Bahrain outpost.

With one NQ retained on a fixed-term contract, this equates to a spring score of 100% or 91%, depending on how you read the figures.

Our Firms Most List shows Trowers’ newest recruits in London will start on a salary of £68,000, while their counterparts in Manchester and Birmingham receive £44,000.

“We are delighted to have achieved a 100% pass rate for our newly qualified solicitors. This is a true testament to the considerable amount of work they have all put in throughout their training contracts and we now look forward to watching them prosper in their new roles.”